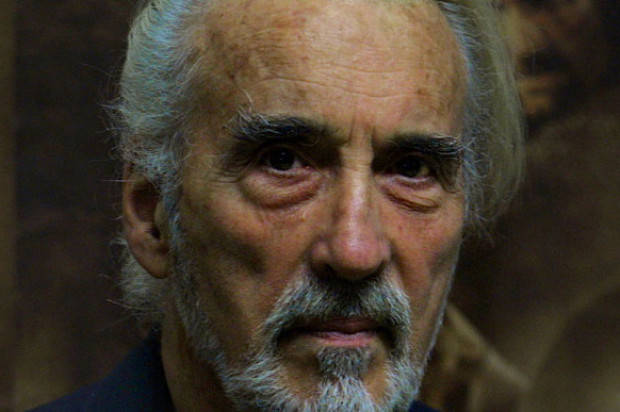 Christopher Lee Dies at 93
The news and the tributes are now flooding in as to the sad news of British actor Christopher Lee, who is remembered for his long acting career to portraying villains, including Dracula in horror classics, and later appeared in the blockbuster Star Wars and Lord of the Rings franchises, has died at the age of 93.

It was reported that Lee died on Sunday in hospital, due to heart failure where he had been treated for respiratory problems preceding three weeks.

“I can confirm we issued a death certificate on June 8. Mr Christopher Lee died on June 7th,” said a spokeswoman for the Royal Borough of Kensington and Chelsea in London.

Lee’s agent in an emailed statement said his family “wishes to make no comment”.

He will be remembered for playing the villain and goes back to a error of silent films and over the generations he maintained to be in many films that will not be forgotten as to his presence and the voice of Lee.
It was said that Lee expressed frustration at being typecast as the villain, but he admitted he enjoyed the roles as it was more interesting.