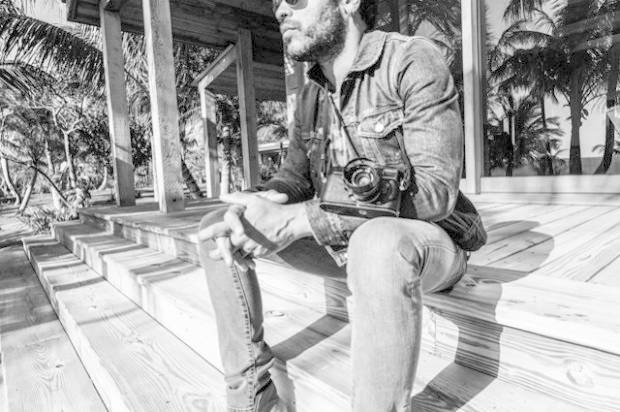 Lenny Kravitz management announced today that the Lenny Kravitz’s upcoming Australia / South East Asia Tour has been cancelled, including all dates in Australia, Japan, Philippines, Indonesia and Malaysia due to unforseen scheduling issues.

Lenny Kravitz was scheduled to perform in Australia at Bluesfest Byron Bay on Thursday 2nd of April, Melbourne’s Rod Laver Arena on Monday 6th of April and the Qantas Credit Union Arena in Sydney on Wednesday 8th of April.

Peter Noble, Festival Director comments: “It is sad for all of us here at Bluesfest, when anyone cancels, as we know it must be for Lenny’s fans right now. Please be assured we are now attempting to find someone else to come and play.

“We still have such an amazing line-up this year featuring The Black Keys, Ben Harper & The Innocent Criminals (the world exclusive reformation of the Innocent Criminals – their first Festival appearance anywhere since getting back together), Hozier, Paolo Nutini, David Gray, Zac Brown Band, Counting Crows, Alabama Shakes, Gary Clark Jr and the amazing George Clinton Parliament Funkadelic doing their full show with all 22 musicians to close out the Festival on Easter Monday, of which we have been reliably told they will play all night if we don’t drag them off stage by our curfew at Midnight.

Although we are going to miss Lenny when we take off on Thursday 2nd of April, I am sure it’s going to be one of our greatest Bluesfests ever.”

Lenny Kravitz statement:
Said Lenny Kravitz, “Unfortunately, due to contractual scheduling conflicts beyond my control I will not be able to come to Bluesfest to perform this year. I have been looking forward to coming to play for my fans and I’m deeply sorry that my concert had to be cancelled. My ability to come play for you all is a huge concern to me and while I am unable to confirm another time right now, I’m looking forward to rescheduling so I can perform for you in Byron Bay as soon as possible. Love and Respect…Lenny

A replacement for Lenny Kravitz will be sought after but should ticket holders wish to refund their Thursday single day ticket, they are able to do so from today until Thursday 19th of March 2015 by calling the Bluesfest office on 02 66858310.