BUSINESS OF THE YEAR FINALISTS Pam Barnes Screen Producers Australia Awards by Caroline Russo | on November 7, 2017 | 0 comments | in Film News | Like it 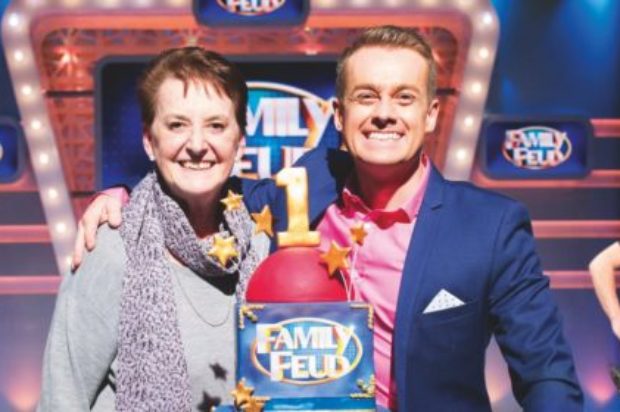 With a television career spanning nearly 50 years, Pam is as much of a television icon behind the scenes as the on-air talent she has produced. Having worked on some of Australia’s greatest shows and produced numerous titans of the small screen – including Daryl Somers, Graham Kennedy, Bert Newton, and Don Lane – Pam’s TV credits include In Melbourne Tonight, The Don Lane Show, Sale of the Century, Hey Hey It’s Saturday, The X Factor, Bert’s Family Feud, Dusty, and Australia’s Got Talent.

Currently Executive Producer of Fremantle Media Australia’s Family Feud on Network Ten, Pam has earned a reputation for championing the careers and encouraging growth of young employees within the industry. Along with her love, passion and care for the television industry and the people within it, Pam has a wealth of knowledge, with a clear aim to make a difference through the powers of television.

“Pam’s illustrious career in television has seen her involved in some of Australia’s most beloved programs. Screen Producers Australia is honoured to name Pam as the Lifetime Achievement Award recipient to recognise her outstanding contribution to the Australian television industry”, said CEO Matt Deaner.

The Media Super Production Business of the Year is awarded to a production business that has produced an outstanding project or body of work, which has contributed to the advancement of the screen industry. The 2016 recipient was production company CJZ, recognising their consistently original and entertaining productions for audiences, both locally and internationally.

The Award recipients will be revealed at the prestigious Screen Producers Australia Awards taking place at the Forum Theatre, Melbourne on Thursday 16 November 2017 during the 32nd SCREEN FOREVER conference (14-16 November).