chugg entertainment Gaynor Crawford Lisa Hannigan touring artist by Caroline Russo | on May 4, 2017 | 0 comments | in Music Tours | Like it 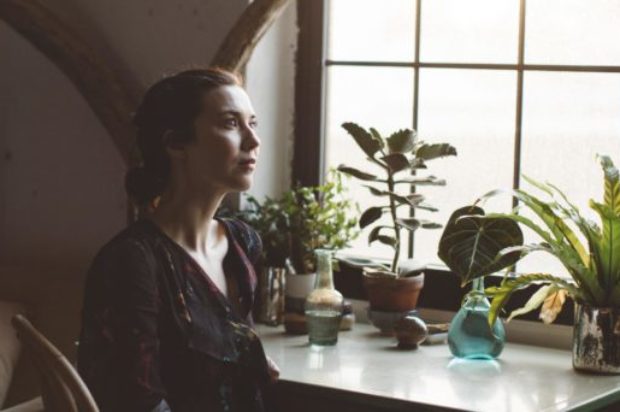 On the eve of her debut headline tour in Australia​ Irish songstress Lisa Hannigan performed on The Late Late Show with James Corden earlier this week. Lisa has previously toured our shores with Glen Hansard, Damien Rice and as part of the ensemble for the Nick Drake ‘Way to Blue’ concerts, her first headline performances will delight music lovers.