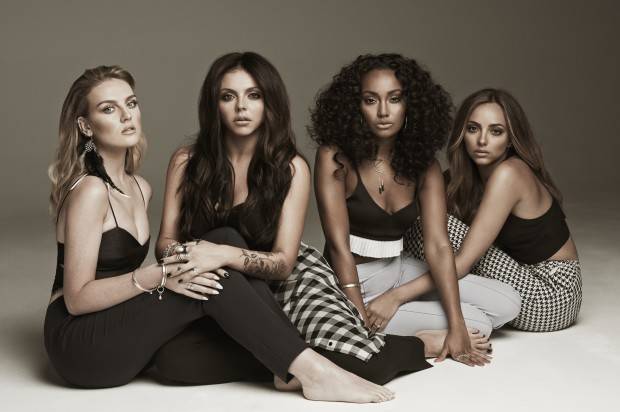 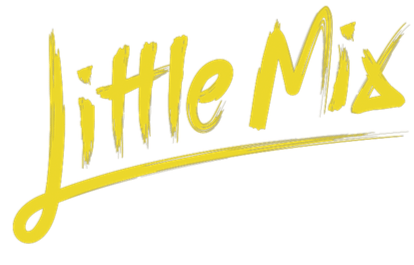 Hot off the heels of their spellbinding new single ‘Black Magic’ which debuted at #1 in the UK on Friday night, the world’s biggest girl group Little Mix proudly announce their incredible new album, GET WEIRD, will be released globally on Friday 6th November, with the album available to pre-order now.

From throwback vibes to ultra-modern production GET WEIRD encompasses the past, the present and the future of girl band pop.

The band – Perrie Edwards, Jesy Nelson, Leigh-Anne Pinnock and Jade Thirwall – have always contributed to the song writing process, but this time round they’ve upped their game, working with a handpicked selection of pop’s great and good, from Ed Drewett (Olly Murs, One Direction) and Maegan Cottone (Britney Spears, Demi Lovato) to collaborators who are artists in their own right, like Jess Glynne and Jessie J.

The girls describe GET WEIRD as “a celebration of being unique and not holding back” which is most evident in ‘Weird People’ – a song which finds them embracing their “inner weirdness”. Other stand out tracks include future smash ‘Love Me Like You’, ‘Secret Love Song’ and ‘Lightning’ which has been described by the band as a sister to 2012’s massive single ‘DNA’. Additionally, deluxe track ‘I Won’t’ represents an important moment of self-discovery for the band as they realise “as long we’ve got each other that’s all we need.”

Since forming in 2011, Little Mix have sold over 7 million records, had two UK No.1 singles and two platinum albums DNA and SALUTE. As well as a successful arena tour they have been the recipients of both a Cosmo Ultimate Woman Award and a Glamour Women Of The Year Award. With over half a billion YouTube and Vevo views worldwide, they’ve also successfully become one of Britain’s greatest exports with massive tours in the US, Australia and Japan – breaking the Spice Girls’ long-held record of highest debut US chart position for a UK girl group in the process.