Logan To Get $285 Million for Infrastructure Roads 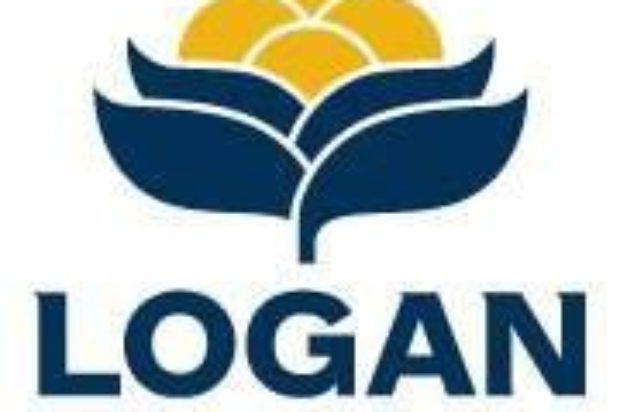 $285 million for infrastructure and roads in Logan

Logan will see construction booming over the next year with $285 million delivered through the Palaszczuk Government’s 2017-18 Budget.

Acting Premier and Minister for Infrastructure Jackie Trad said that the funding would support 800 jobs over the next year.

“The Palaszczuk Government is serious about investing in the infrastructure each region needs,” Ms Trad said.

“Across the state, we are working with councils to build projects that will make a real difference to communities and deliver local jobs.”

“Road safety is a priority for our government. That’s why we are investing in road projects and upgrades throughout region,” Ms Fentiman said.

Member for Logan Linus Power said that these projects will allow motorists to spend less time in the car and more time at home with family and friends.

“We are getting on with the job of upgrading the M1 and building the Mount Lindesay Highway widening,” Mr Power said.

Minister for Health and Member for Woodridge Cameron Dick said the government was delivering for Logan.

“I’m proud to be delivering for Logan. We are delivering major infrastructure projects such as the expansion of the Logan Hospital redevelopment, the new primary school in Yarrabilba and upgrade of the Beenleigh Courthouse,” Mr Dick said.

Minister for Housing and Public Works and Member for Springwood Mick de Brenni said the projects were part of the Palaszczuk Government’s $42 billion infrastructure spend over the next four years.

“We’re repairing the damage done by the LNP who slashed roads funding by $600 million and stalled countless projects across Queensland.”

Projects partly or fully funded in this Budget include: