LOOK BEHIND THE SCENES OF ‘MISSION: IMPOSSIBLE – ROGUE NATION’

behind the scenes featurette Mission: Impossible - Rogue Nation Tom Cruise by Caroline Russo | on July 13, 2015 | 0 comments | in Film | Like it 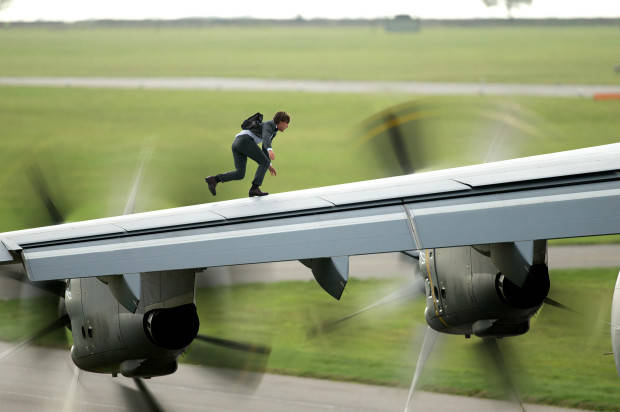 THE STAKES KEEP GETTING HIGHER.

All the action, all the stunts, are real.

Go behind the scenes of MISSION: IMPOSSIBLE – ROGUE NATION and see Tom Cruise do THAT plane scene.