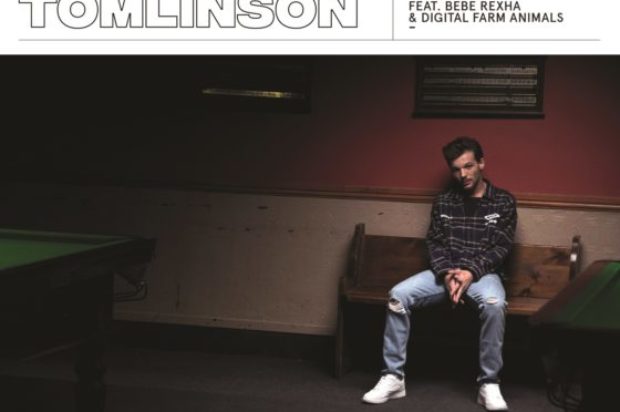 Louis Tomlinson smashes back on to the world music stage with his brand new single ‘Back To You’, released via Sony Music Entertainment Australia today.

Bebe Rexha and Digital Farm Animals feature on the track, a romantic and modern love song about returning to the one you can’t let go.

The song begins with a slow, steady beat that has a surprisingly mellow composition. It’s a new style for the former 1D member. It’s explicit language may come as a shock to listeners, but they soon realise that it fits with the dramatic and moving arrangement. This new indie style sheds some light on his personal experiences with heartbreak.

Louis revealed on BBC 1 Radio that the single was a turning point, artistically, in his career. “It kind of stood out to me… because it’s quite minimal in the production and it’s kind of something even melodically that feels different to what I would normally do…We all know those people where you probably shouldn’t be together but you just keep finding your way back to each other,” Louis explained. 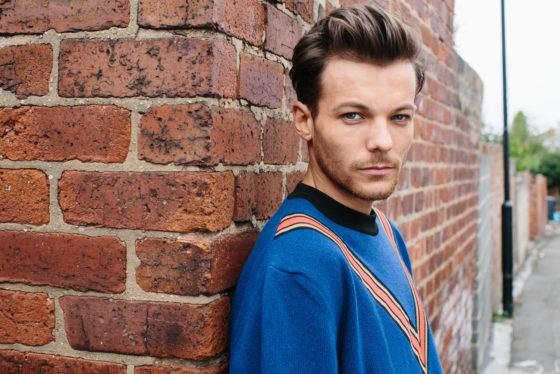 The song was co-written by Louis and produced by Digital Farm Animals. It follows the smash hit single ‘Just Hold On’, which Louis released with Steve Aoki in December last year, reaching No.1 on the iTunes chart in 43 countries.

Louis says, “With this song we wanted to write something a little less soppy. It’s about that one person that no matter how hard you try, you keep coming back to. All your support has been amazing and I can’t wait for you to hear the track.”

You can stream or buy ‘Back To You’ now: http://smarturl.it/LOUISTOM.BACKTOYOU