Louis Tomlinson MISS YOU NEW SINGLE Sony music by Caroline Russo | on December 1, 2017 | 0 comments | in New CD releases | Like it 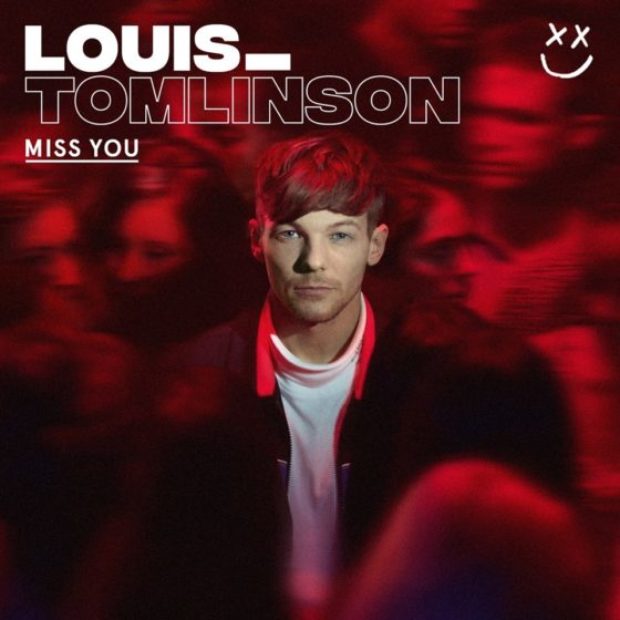 Louis will perform the song on TV for the first time this Saturday night on The X Factor finale in the UK.

‘Miss You’ is a bittersweet ode to partying away the pain of missing someone you love. Louis wrote the song with long time Direction collaborator Julian Bunetta, and it is produced by Afterhrs.

Louis says: “I wrote this song about a time in my life when I was going out partying every night. In hindsight throughout that time I was pretty numb and just going through the motions. Deep down it was always in the back of my mind that what I really missed was the girl that I loved. It was important for me to write something really honest.”

Louis’ recent single ‘Back To You’ featuring Bebe Rexha and Digital Farm Animals has been a global smash reaching No.1 in 37 countries, being streamed over 220 million times and selling over 1 million copies.

Louis is currently recording his debut solo album, due for release in 2018.