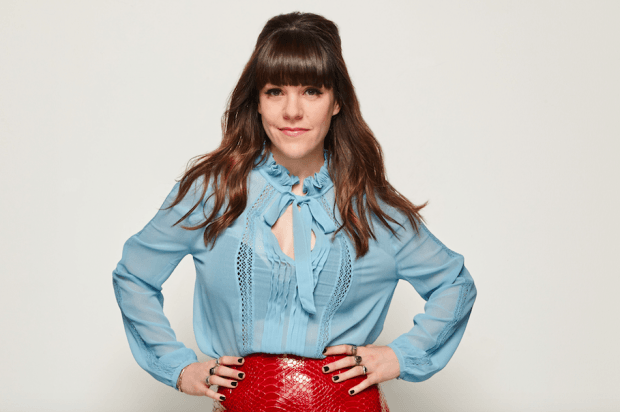 Sony Music Entertainment Australia is pleased to announce that Louise Adams, runner up of The X Factor 2015, is set to release her self-titled debut album on December 15th. Louise’s debut single ‘History’ is at radio and available to download and stream through digital retailers today.

Louise’s debut album will feature re-recorded studio tracks of some of her incredible performances on the show including ‘Someone Like You’, ‘Feeling Good’ and ‘You Don’t Own Me’ as well as her debut single, ‘History’. The album will also feature Louise’s standout performance of ‘Bang Bang’, the song that made her such a strong contender in the show early on in the Top 12 this year!
   
‘History’ was written by Daphne Willis, Jeffrey James & Justin Halpin, independent singer / songwriter / musicians based in Nashville, who collectively have worked with the likes of Megan Trainor, John Oates (of Hall & Oates) & Grammy award winner Gary Paczosa (Alison Krauss, Dolly Parton) as well as having music featured in the hit TV Series, Nashville.

Blessed with a strong and distinctive voice, Louise’s style is an eclectic blend of blues, rock, soul and folk. Hailing from South Australia and currently living in Mount Gambier.

“I am so excited to be releasing my debut album! It’s been so fun re-recording all of my favourite tracks from the show, can’t wait for you all to hear them.”

DEBUT SINGLE ‘HISTORY’ AT RADIO AND AVAILABLE TO PURCHASE DIGITALLY