DEVELOPMENT EXECUTIVE screen australia by Caroline Russo | on May 20, 2015 | 0 comments | in Film News | Like it 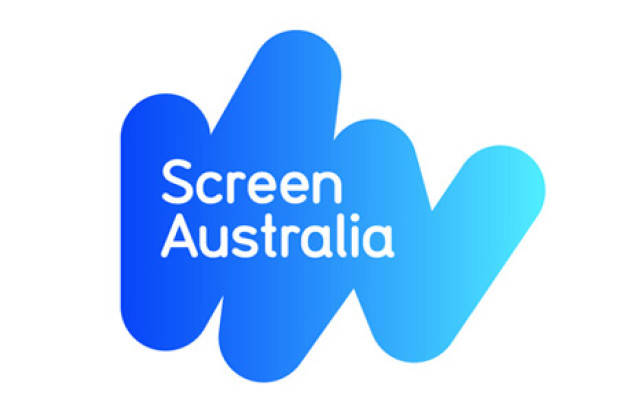 Screen Australia announces Louise Gough as the new Development
Executive. Louise will replace Nerida Moore, who will take on the new
role of Senior Development Executive.

Screen Australia’s Head of Production, Sally Caplan, said, “I am
delighted to announce Nerida’s appointment to the role of Senior
Development Executive. Nerida will be focussing on managing the new
look Development Unit, talent escalation programs as well as working
across production investment. We are also excited to have Louise join
the team. Her development expertise, breadth of knowledge and passion
for nurturing talent and stories will be a real asset. Louise will
make a valuable addition to the team and to Screen Australia.”

Louise ran her own freelance business specialising as a script editor,
script assessor and dramaturgical consultant, working on projects
across Australia, New Zealand, the US and Europe. She worked as
Development Executive for Robyn Kershaw Productions and most recently
worked in development at Madman Production Company.

In her career, Louise has developed over 50 professionally produced
theatre works and held positions at Queensland Theatre Company, La
Boite Theatre and the then Playbox (now Malthouse) in Melbourne.
Louise’s natural progression into script editing saw her work on
feature films Bran Nue Dae and Save Your Legs!

Louise’s work extends to television with her overseeing more than 50
hours of first-run adult drama in her role as ABC TV Drama and
Narrative Comedy Editorial Manager. She also worked as Film Victoria’s
Script Manager, looking after the development and investment of
feature and television projects.

During her time as an advisor for Sources 2 throughout Europe, Louise
gained a firm background working with international development
programs. She led intensive residential feature film development
workshops, including the Berlinale Talent Campus (as an Advisor in
their Script Station program). Numerous films that Louise advised on
through Sources 2 have gone into production with significant results
including Hans van Nuffel’s Oxygen, Sudabeh Mortezai’s Macondo and The
Night of a Thousand Hours by Virgil Widrich, which is currently in
production in Luxembourg. Through her participation in these programs,
Louise worked with a number of European filmmakers, screenwriters and
producers. In 2011, Louise became a board member for Sources 2.