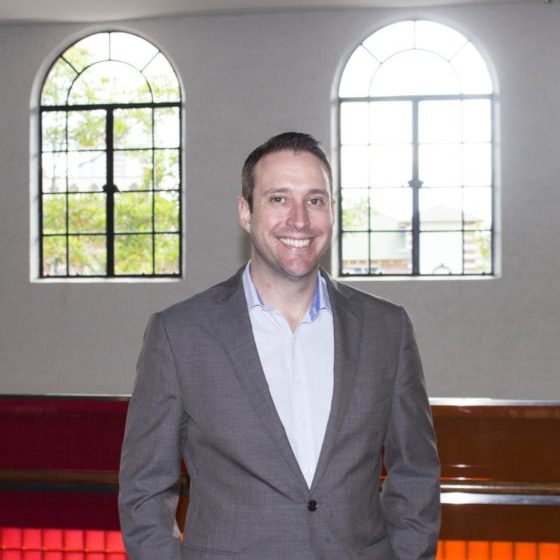 The Brisbane Showgrounds is pleased to welcome Luke Pearl as its new General Manager, Operations.

Luke brings with him almost 20 years of international and national experience in executive level management within the hospitality and event management industry.

His most recent positions include General Manager of Novotel and Ibis Sydney Olympic Park and Stamford Plaza Brisbane. He has also managed several hotels in London, including the 4.5 star Village Urban Resort London Elstree.

Luke will lead a team focused on the food and beverage, event planning and venue service operations for the world-class Royal International Convention Centre (Royal ICC) and Brisbane Showgrounds.

Having relocated from Sydney, Luke said it was great to now be working for such a versatile events venue in his hometown of Brisbane.

“The Brisbane Showgrounds is Queensland’s largest indoor/outdoor events site and I’m looking forward to building on its already successful record,” he said.

“With the Showgrounds and Royal ICC hosting almost 300 events a year, the role is a great opportunity to get involved in a variety of events from gala dinners to music festivals, as well as Queensland’s largest event the Royal Queensland Show (Ekka).”

Luke started his role with the Brisbane Showgrounds this week.