danceartist dontcallmebaby Madison Avenue new release by Caroline Russo | on November 1, 2019 | 0 comments | in Music | Like it 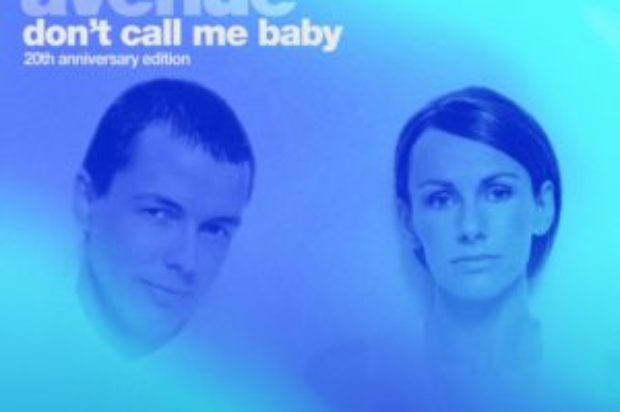 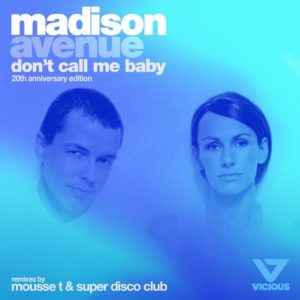 In 2019, it’s time to celebrate the 20th anniversary of Madison Avenue’s international number one track: ‘Don’t Call Me Baby’ which is a true testament to the successful longevity in the Australian dance and pop music scene. The duo now work separately in the music industry, Andy Van continues to work as a successful DJ / Producer & Record Label Owner at Vicious Recordings and Cheyne Coates is a songwriter writing tracks for other Artists.

It’s time to flashback to the 90’s and early 2000’s & to celebrate the 20th Anniversary of Madison Avenue’s iconic hit: ‘Don’t Call Me Baby!’