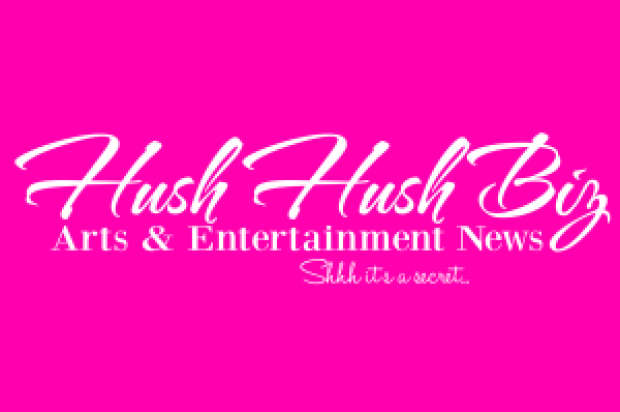 ‘The King of Waltz’ has done it again.

Breaking his own box office record from last year, André Rieu’s 2016 Maastricht Concert took more than $AUD1.4 million at Australian cinemas on the weekend to remain the Highest Grossing Music Concert in Cinemas of all time.
The record-breaking satellite-delivered concert by the world’s most popular classical music artist – André Rieu’s 2016 Maastricht Concert in Cinemas – was #3 at the Australian Box Office for the weekend1, behind Jason Bourne (opening weekend) and Star Trek Beyond (second weekend).

Distributor CinemaLive’s André Rieu’s 2016 Maastricht Concert in Cinemas grossed $A1,451,4512 from 130 cinemas in Australia with one screening on Saturday July 30 and one on Sunday July 31, a 14.4% increase on last year.

*denotes cinemas, some cinemas showed concert on multiple screens ** denotes one screening only, not two

Event Cinemas (including BCC & Greater Union) dominated the Australian box office for André Rieu’s 2016 Maastricht Concert in Cinemas, with its gross of $781,820 accounting for more than 55% of the total gross; an increase of 17.5% from its gross for the 2015 concert; and eight of the top 10 performing cinemas.

The Top 20 locations were rounded out with strong results from Village Cinemas (three cinemas in Top 20), WA independent group Grand (#4 & #15) and Sydney’s United Cinemas Warriewood (#20).
CinemaLive’s Director and CEO, Peter Skillman, said he and co-Director Janelle Mason were particularly pleased that Rieu’s Maastricht Concert had grown so significantly in a year when André Rieu will be touring arenas in Australia and New Zealand. “We’re delighted and it reinforces André’s phenomenal connection with his audience. People leave the cinema with smiles on their faces and buzzing. André makes people feel happy and couldn’t we all do with some of that.”

Audiences won’t have to wait long to see André on the big screen again, as tickets are now on sale for a special Christmas event only in Australian cinemas, on the weekend of November 26/27 only.

CinemaLive proudly presents André Rieu: Christmas with André – a festive celebration featuring a 90-minute filmed Christmas concert packed with favourites including Hallelujah, Jingle Bells, White Christmas & many more performed by André and his famous Johann Strauss Orchestra along with his sopranos and tenors. As an exclusive for cinema audiences, André will invite fans to his hometown for a live intimate tour of Maastricht’s magical Christmas highlights, and join CinemaLive host, Charlotte Hawkins, for a Q & A to answer questions submitted by cinema audiences.

About André Rieu
Known for his energetic and festive live performances and with album and DVD sales of more than 40 million worldwide, André is the world’s leading pop classical artist and consistently appears on the worldwide list of highest-grossing touring artists. Since his Johann Strauss Orchestra, with up to 60 musicians, began in 1987, his spectacular live shows have gained him hundreds of thousands of fans from all over the world – www.andrerieu.com

About CinemaLive
CinemaLive, proudly an Australian company, is a multi-award winning event cinema specialist which distributes and delivers live and recorded content theatrically to over 70 countries worldwide covering a range of genres including music concerts, opera, theatre, musicals and comedy. Headquartered in Sydney with an office in London, CinemaLive is one of the fastest growing companies in its field since establishing in late 2008.