Magic Magicians Ready To Take Off A Lot More

Brisbane boys live shows magic naked US tour by Caroline Russo | on March 30, 2016 | 0 comments | in Entertainment | Like it 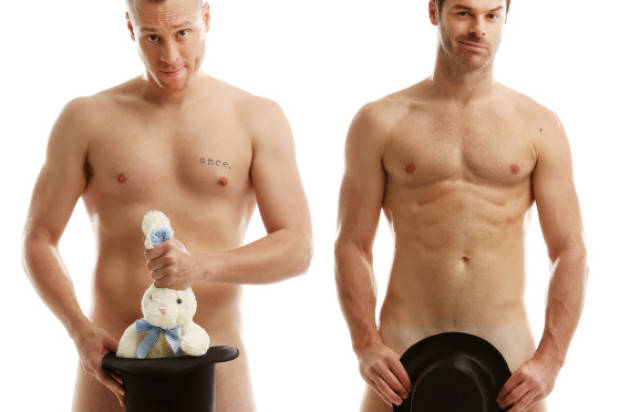 BRISBANE BOYS TO TOUR THEIR HIT SHOW IN USA AND CANADA!

After sell out shows in Australia, New Zealand and Asia, Brisbane born production “The Naked Magicians” has announced a tour of the USA and Canada, with a 4 month tour under the title “The Naked Magic Show” The show will play to up to 3,500 people a night in some of America’s and Canada’s biggest theatres, making it one of the biggest touring magic shows on the planet, and the biggest ever Australian magic export to the US.

The tour commences on April 21st, where they will open to 2,500 people at the Lyric Opera House in Baltimore and will go on to tour over 40 cities including Washington, Chicago, Boston, Denver, Seattle, and Atlanta.

The Naked Magicians stars Brisbane born and bred entertainers, Christopher Wayne and Mike Tyler, who debuted the show at the Brisbane Powerhouse in February 2014. The show received immediate commercial and critical success.

The two magicians originally met at Brisbane bar, Friday’s Riverside in 2013 where they developed a friendship and came up with the concept shortly thereafter. We look forward to chatting more to the Boys and coming back with a few more updates to their exciting new tour. 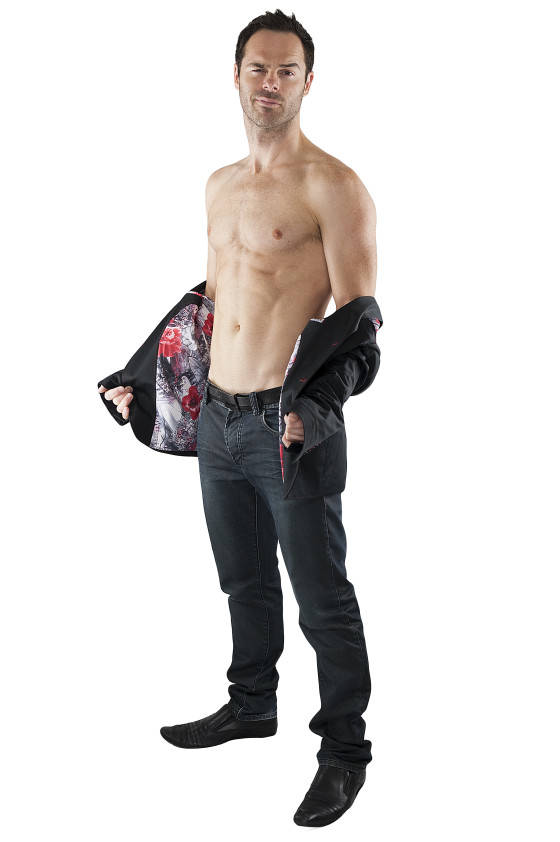