MAGIC MAN NEW ALBUM BEFORE THE WAVES OUT TODAY! 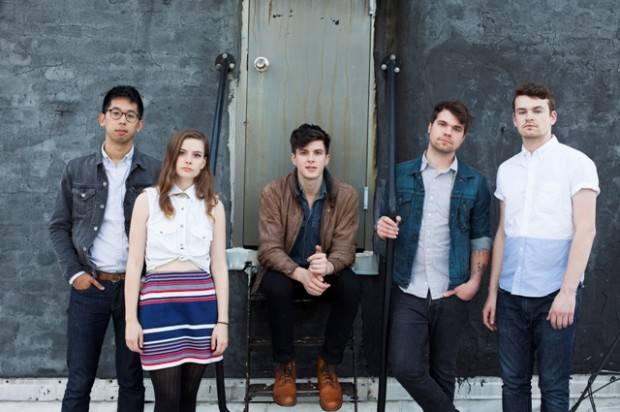 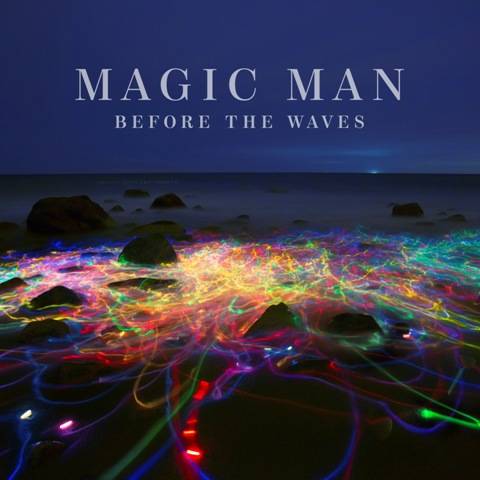 The album was produced by Alex Aldi (Passion Pit, Holy Ghost!), who also worked with the band on their You Are Here EP. Among the 12 tracks is their single ‘Paris,’ which Rolling Stone compares to “the electric-meets-electronic sound of the Postal Service… The swirling layers of synths, which constantly rush behind Caplow’s vaporous voice, give the whole track a hazy vibe.” BEFORE THE WAVES also features the standout track ‘Texas’ and current single ‘Tonight’.

Magic Man recently finished a US headline tour, after completing their 2014 dates on The Gospel Tour with Panic! At The Disco and Walk The Moon. Magic Man have also toured with MS MR, Ra Ra Riot, St. Lucia and New Politics.

New England-based Magic Man was started by childhood friends Alex Caplow (vocals) and Sam Vanderhoop Lee (guitars and keyboards) while they traveled abroad trading labour for room and board on a series of French organic farms, creating the music for what would become Magic Man during their travels. Now they’re living a particularly lucid version of that childhood dream – playing summer amphitheaters all over the country with three of their friends (Gabe Goodman on bass, Justine Bowe on keyboard and Joey Sulkowski on drums).

“They deliver wholeheartedly—full of solid electric beats, hazy (good hazy) vocals, and synth… nearly every song could serve as your summer anthem for barbecues, beaches, and so on”
– GQ

“Before the Waves” fits snugly in the realm of euphoric dance rock marked by widescreen melodies, choruses as sticky as cotton candy, and synthesizers that pack a punch the way you’d expect guitars to.”
– Boston Globe

“The songs, particularly first single ‘Paris,’ unfurl with an emphasis on keeping everything light and airy…. it will sound perfect in stadium-size sing-alongs.”
– Boston Globe

“This group’s sound is bigger and bolder, and will definitely bring out an urge to dance that you never knew you had.”
– Baeble

“Magic Man has mastered the art of creating dance-y, alt-pop bangers that make you want to do a triumphant
Breakfast Club-esque fist pump.”
– Pigeons and Planes

“The core of Magic Man’s sound [is] driving percussiveness beneath layers of twinkling pianos and synths, crinkling lo-fi noises and the drawl of unceasing vocal melodies.” – The Wild Honey Pie “A musical catalyst for grinning, grooving and good times.”
– The Line of Best Fit

BEFORE THE WAVES IS OUT NOW!