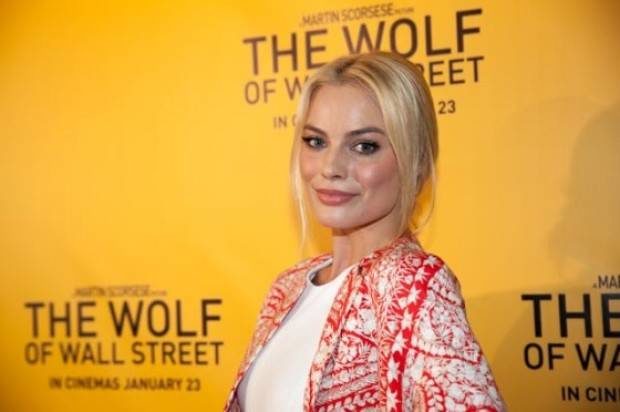 Margot Robbie is going to be Barbie girl and why not’ as she is living doll who has risen to fame since her role in Wolf Of Wall ST.

She has officially signed on to produce and star in a live-action Barbie movie as reported by Warner Bros. Mattel had recently struck a partnership to bring the franchise to theatres in its first ever live-action feature film.

“This project is a great start to our partnership with [Ynon Kreiz] and Mattel Films,” said Toby Emmerich, chairman of Warner Bros. Pictures Group. “And Margot is the ideal producer and actress to bring Barbie to life on screen in a fresh and relevant way for today’s audiences.”

Robbie is co-producing the movie under her LuckyChap Entertainment banner.

The brand is 60 years old and has been household name for kids growing up in this time. Robbie in interview has said’ “I’m so honored to take on this role and produce a film that I believe will have a tremendously positive impact on children and audiences worldwide. I can’t imagine better partners than Warner Bros. and Mattel to bring this film to the big screen.