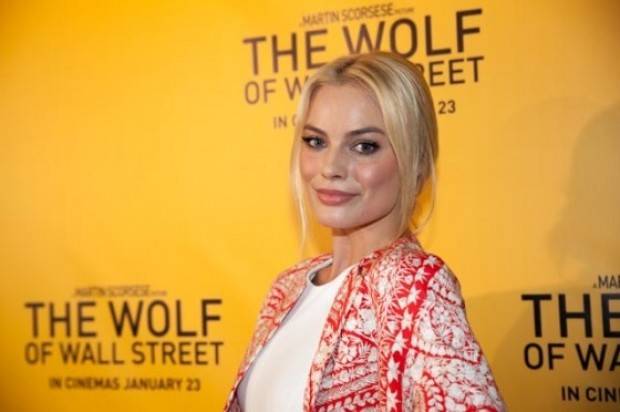 Actors Margot Robbie and Miles Teller will host the Academy of Motion Picture Arts and Sciences’ Scientific and Technical Awards Presentation on Saturday, February 7, at the Beverly Wilshire in Beverly Hills. They will present 21 awards to 58 individual recipients during the evening.

“We’re very excited to have Margot and Miles hosting this year’s Sci-Tech Awards,” said Academy President Cheryl Boone Isaacs. “Both are fresh voices in our industry and will be a welcome addition to the night where we honor our colleagues’ technical achievements.”

“Margot and Miles represent some of the best of the next generation of rising stars and it is only fitting that they host an evening saluting the film innovations and innovators who will inform the future,” said Oscar producers Craig Zadan and Neil Meron.

Robbie gave a breakout performance in the Oscar®-nominated feature “The Wolf of Wall Street” in 2013. Her most recent credits include starring roles in “Z for Zachariah” and “Focus,” which is due out next month. In the summer of 2016, Robbie will be seen starring in “Tarzan” and the highly anticipated “Suicide Squad.”

Teller stars in the current Best Picture nominee “Whiplash.” Later this year, he will appear in the feature “Bleed for This,” as well as “The Fantastic Four” and “Insurgent,” the sequel to “Divergent.” Teller also appeared in the 2013 film “The Spectacular Now.”

Portions of the Scientific and Technical Awards Presentation will be included in the Oscar telecast.