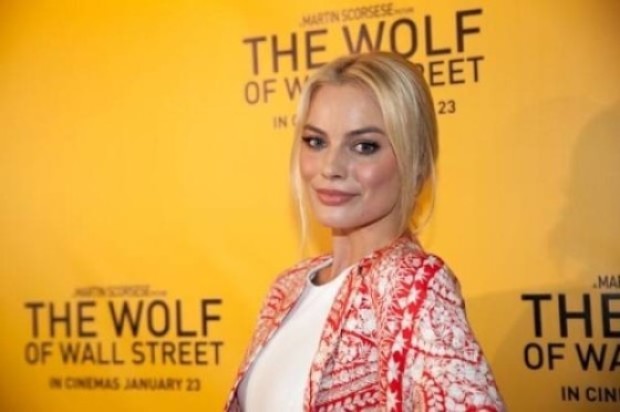 AI FILM TO FULLY FINANCE “I, TONYA”, WITH MARGOT ROBBIE IN NEGOTIATIONS TO STAR AS DISGRACED FIGURE SKATER TONYA HARDING

AI Film announced today that it will fully finance Craig Gillespie’s upcoming, “I, Tonya”, with Sierra/Affinity to commence international sales at this year’s AFM. Margot Robbie (Suicide Squad, The Wolf of Wall Street) is in negotiations to star as American figure skater Tonya Harding as well as produce the edgy comedy, with Bryan Unkeless (The Hunger Games, Bright) for Clubhouse Pictures, Tom Ackerley for LuckyChap Entertainment and Steven Rogers already attached to produce. Len Blavatnik and Aviv Giladi of AI Film are executive producing. UTA Independent Film Group and CAA are representing US domestic rights.

I,Tonya peels back the layers of Tonya Harding’s sensationalized involvement in the 1994 attack on Nancy Kerrigan, exposing the absurd, tragic, and hilarious story-behind-the-story of the most infamous tabloid scandal in the history of figure skating and the Olympic Games. Gillespie (Lars and the Real Girl, United States of Tara) directs a script penned by Steven Rogers (P.S. I Love You, Stepmom).

Aviv Giladi, Chairman of AI Film, said of the announcement: “AI Film is thrilled to be collaborating with such a terrific creative team on this hugely entertaining project that is sure to captivate audiences worldwide.”

Nick Meyer, CEO of Sierra/Affinity, added, “We are proud to partner with the talented teams at AI Film, Clubhouse Pictures, and LuckyChap Entertainment to present Craig and Steven’s unique and darkly comedic take on the iconic events that catapulted figure skating into the hot seat of global controversy. Margot is an incredible acting talent that will combine her powerful on-screen presence with a comedic touch that will give this project wide appeal.”