MARGOT ROBBIE NEWS OF LEAD IN PIRATES OF THE CARIBBEAN

film news margot Robbie Pirates of the Caribbean by Caroline Russo | on June 27, 2020 | 0 comments | in Entertainment | Like it 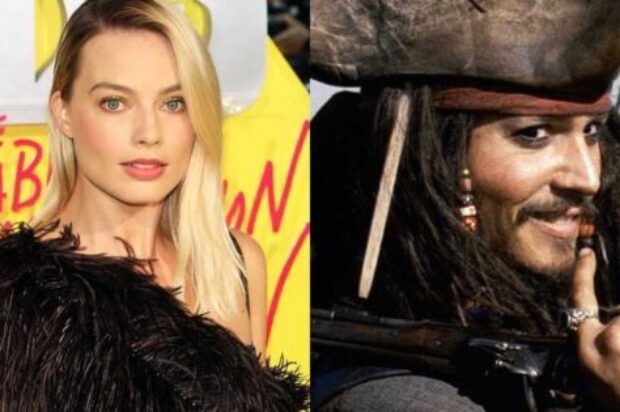 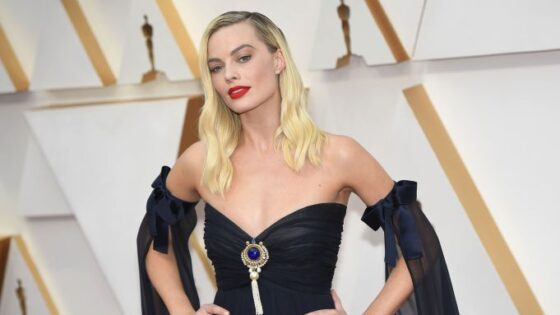 It is now confirmed that A lister from Australia Movie star who has had hit films like I, Tonya, Suicide Squad and Once Upon in Hollywood has signed on to star in a new film in the Pirates of the Caribbean franchise.

Birds of Prey scribe Christina Hodson is penning the screenplay for Disney’s as-yet-untitled project and Jerry Bruckheimer will once again serve as producer.

Johnny Depp starred in five previous Pirates movies — released between 2003 and 2017 — which were inspired by the Disney theme park ride.

The Robbie movie is not intended to be a spin-off of the Depp blockbusters and will be an original story with new characters.