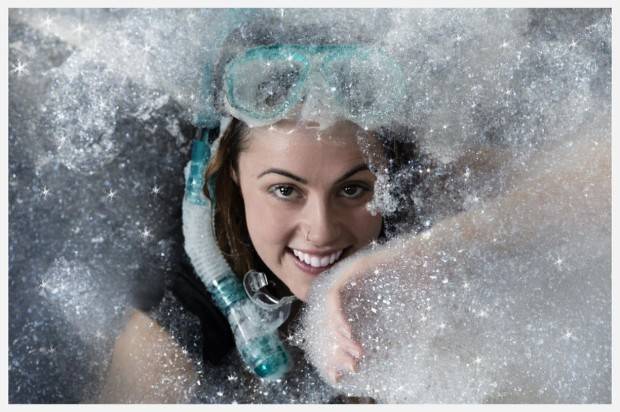 Be careful what you fish for.

A life and death fishing adventure played in a sea of foam hits the stage in March at The Arts Centre Gold Coast.

Marlin is set to be a delight for children and their grandparents.

The Arts Centre Gold Coast and Bleach* Festival are pleased to present an Arena Theatre Company production of Marlin.

Written by Damien Millar and directed by Christian Leavesley, Marlin is part of the Bleach* Jnr program, playing at The Arts Centre Gold Coast on Friday 20 and Saturday 21 March, 2015. 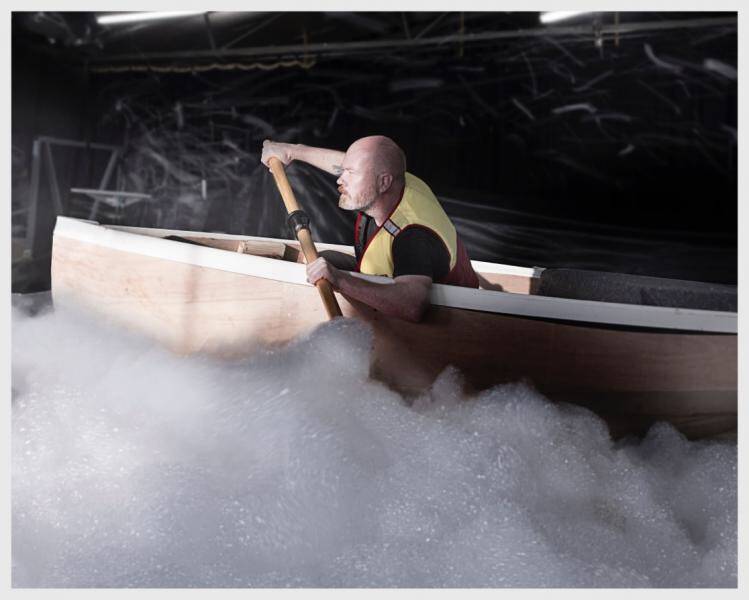 ﻿ Billy Grogan’s dad used to tell her life is wild and finds its own way home. But he never did. He went fishing for a marlin two years back and never came home.

Now she lives with her granddad Tom, dreaming of the ocean and adventure while her life goes down the dunny.

Then one dark and strange night, a miraculous marlin takes her and her granddad out past the reef, to the open ocean and the deep. Drifting far out to sea and into the night, the pair wrestle with forces beyond their control in their effort to save this enormous fish.

But will either of them find their way back home?

Get on board as a large fish called Kevin takes children on a journey of victory, discovery, life and death.

Marlin is a delightful adventure that should be shared between children and their grandparents. ﻿ Director, Christian Leavesley shares his wish for Marlin, “I hope that the older audiences get lost in the adventure, and the younger audiences become curious about how older generations see the world around them.”

Marlin is a perfect treat for grandchildren and grandparents to share in a day out.

Inspired by classic seafaring literature, Marlin is set in the game fishing regions off Northern Queensland and is an adventurous tale for ages 9+ and their grandparents.

Arena Theatre Company has been making internationally acclaimed theatre for young people for almost 50 years. Marlin was developed and co-produced with the assistance of Melbourne Theatre Company.

Terrific children’s theatre… Marlin makes me wish I’d seen theatre as magical and uncondescending as this when I was growing up. – The Age

Visit www.theartscentregc.com.au for more details and to book your fishing adventure.