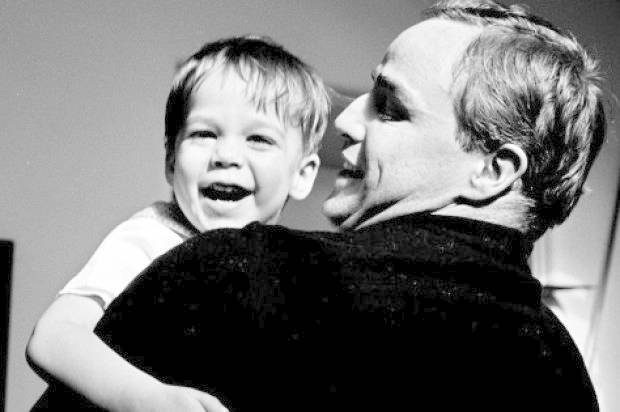 With exclusive access to personal archive, this is the definitive Marlon Brando cinema documentary. Charting his exceptional career as an actor and extraordinary life away from the stage and screen; the film will fully explore the complexities of the man by telling the story uniquely from Marlon’s perspective. LISTEN TO ME MARLON is playing at Event Cinemas Indooroopilly on Sunday October 18 at 4pm.

LISTEN TO ME MARLON is much less a factual recital of Brando’s acting career and personal life, than a creative odyssey into the mind and motivation of an enigma. Like an arch hypnotist, Brando’s own voice lead the storytelling – there are no interviewees, no talking heads, just Marlon guiding us into the padlocked recesses of his own memory, and through the story of his life.
In homage to the corkscrew personality of its subject, previously unheard audio tapes reveal witty and unexpected turns of Marlon’s thinking; dipping between light and dark, humour and self-psychoanalysis. As Marlon looks back on his legendary career, film clips are woven alongside personal archive; the young Brando’s electrifying looks, raw performances and brooding charm put us entirely under his spell, leaving no doubt why he once skyrocketed to overnight stardom. In mid-life his meteoric comeback continues to resonate, while the reclusive exile of later years offers up rare flashes of acting brilliance from a waning supernova. The film draws narrative parallels between Marlon’s screen performances and personal life. And, as screen and real persona become increasingly blurred, his entire life becomes the stage. Throughout, Marlon provides a surprising range of insights – from his revolutionary methodology to his relationship with his father to his politics. What emerges is Brando’s intellectual introspection, humour and sensitivity; a man in perpetual search for moral clarity.
The film’s director, Steven Riley, says that LISTEN TO ME MARLON’S biggest achievement will be to pull down the mask and reveal the truth of Marlon’s soul. “I sincerely hope his legacy and dying wish will be complete. I hope he would be proud of this film” states Riley. 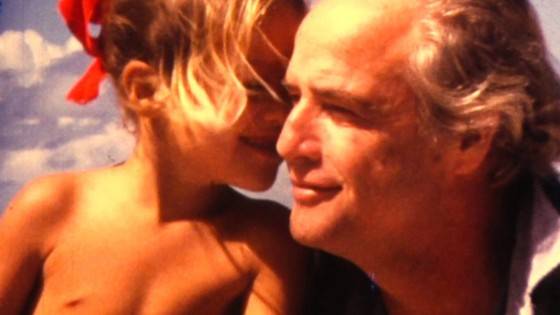 LISTEN TO ME MARLON is being distributed in cinemas in Australia by Rialto Distribution. General Manager Mike Vile is extremely pleased to be working with Event Cinemas to ensure the film is seen on the big screen as a visceral cinematic experience. ‘Event Cinemas cater to a large and diverse audience through their many locations and it is a pleasure to be working with them on this release”.

http://www.listentomemarlon.com/
Hurry, don’t miss out – tickets are on sale now at eventcinemas.com.au or at the box office.