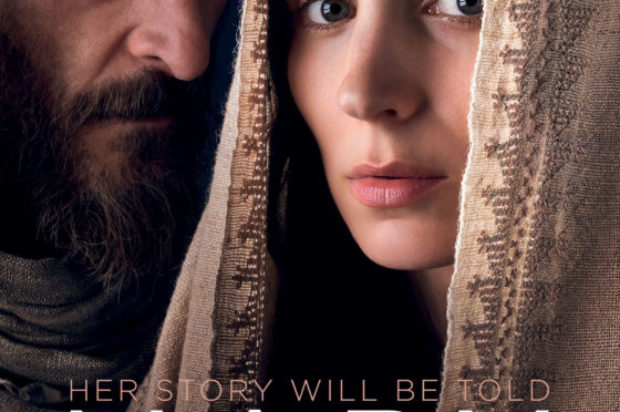 Get double tickets to see the pre screening in Brisbane at Centro in James St this Friday night 9th March at 6.30pm and for a QA with the director later.

Send your name address and phone number to [email protected]

Winner will be notified and have their names on the door. Be quick only few tickets to give out.

Set in the Holy Land in the first century, MARY MAGDALENE is the story of a young woman who leaves her small fishing village and family to join a new movement. Inspired by its charismatic leader, Jesus of Nazareth, and his teachings, Mary sets out with the disciples on the journey to Jerusalem, where she finds herself at the centre of the founding story of Christianity. MARY MAGDALENE brings a unique and fascinating character to the fore and places her at the heart of the greatest origin story of all.

This is Garth Evens Film and directed by him who had global success film feature Lion.

Garth has taken the story telling on Mary Magdalene who centres on her closeness with Jesus during his time as healer to his death and rise. The cinematography is quiet arousing and it captures such realness as they chapter the stages of jesus’s last days.
Rooney Mara carries her role of Mary with ease as Joaquin Phoenix is outstanding in every way.

The story of Mary is one that needs to be seen.