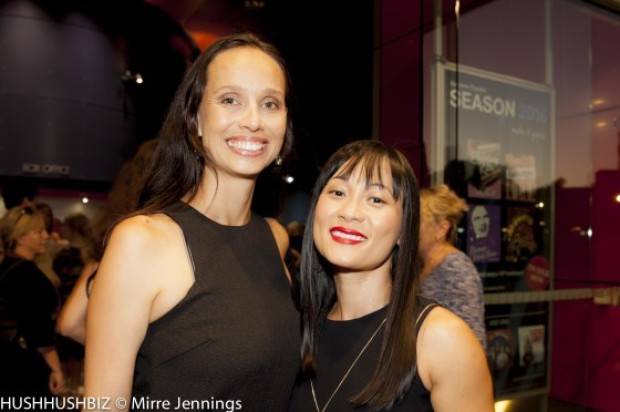 The Matilda Awards recognises the works of talented theatre professionals throughout Brisbane. The 2015 award show did not disappoint, as it was an evening filled with laughter and entertainment. Special guests included Brisbane Lord Mayor Graham Quirk, The Honourable Grace Grace MP and Leon Cain, who is one of the most talented Australian actors. Chair of the Matilda Committee, Rosemary Walker, presented a humorous and honest speech. Alison Cotes who began the Matilda Awards announced her retirement from the committee after 29 years, and has stepped aside so that the Matilda Awards can develop it’s new changes. Singing and dancing performances from the Aboriginal Arts Centre were showcased, along with numerous performances from the two character hosts Barbara (Leigh Buchanan) and Larry (Carita Farrer Spencer) . On the topics of the two hosts, Barbara and Larry were not shy on the innuendo jokes that continued throughout the whole night.

As each award recipient was called up, the pianist (Bradley Mccaw) played short tunes to add to the authentic atmosphere of an awards show.

A special mention must go to the recipient of the Gold Matilda Award to the late Carol Burns, a Brisbane theatre legend, who got the very appropriate reaction of a standing ovation from the crowd.

The following images are some social pictures from the night. 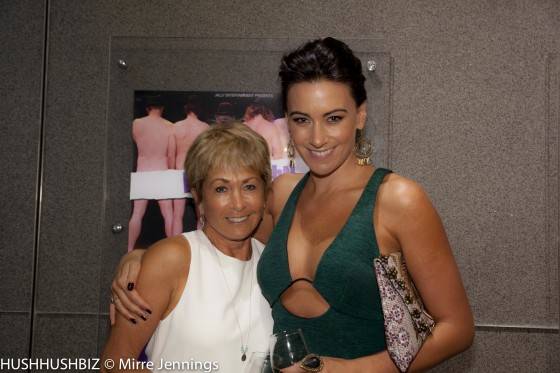 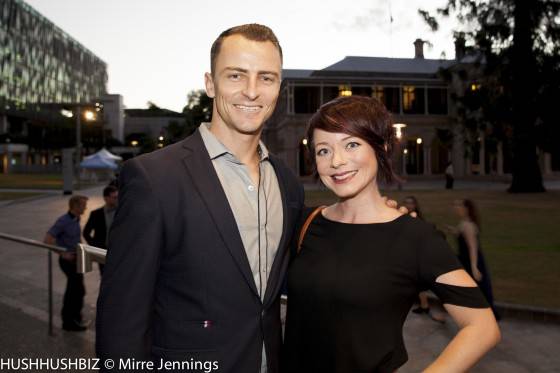 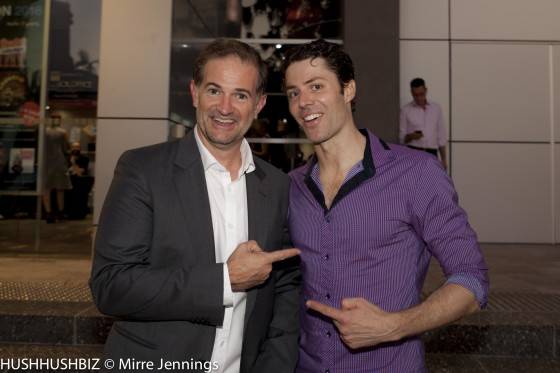 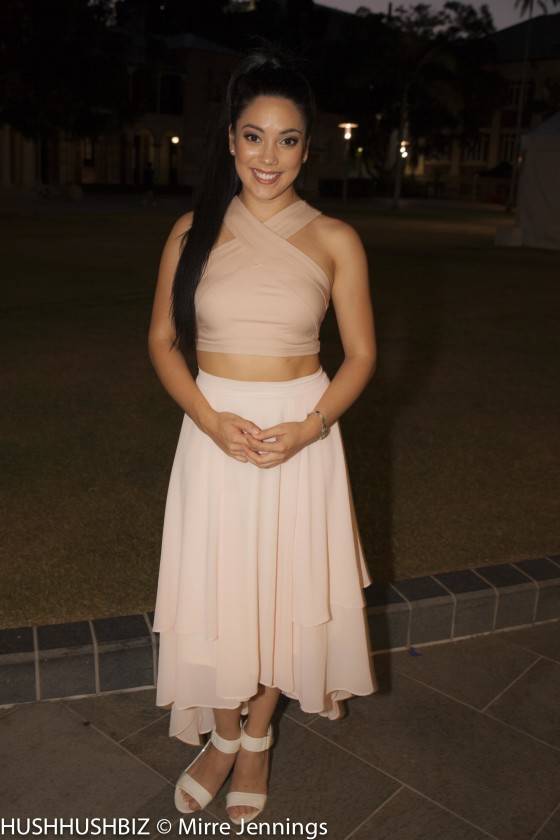 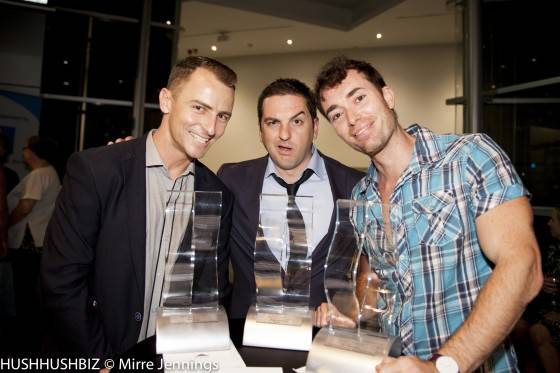