MATT DAMON IN IRELAND CHILLING OUT WITH U2 CONCERT

Bourn identity London MATT DAMON pubs U2 BAND by Caroline Russo | on November 30, 2015 | 0 comments | in Hush Hush Gossip | Like it 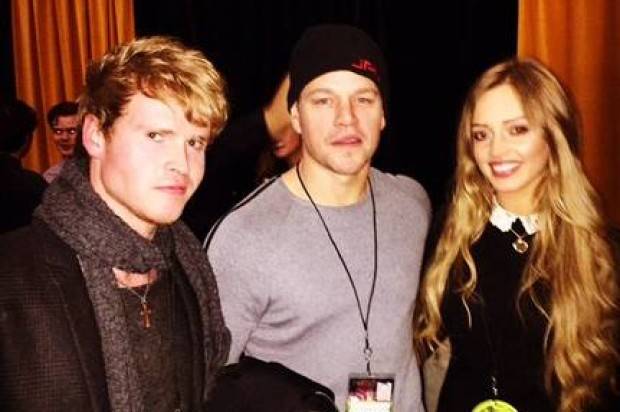 Academy Award-winning actor Matt Damon is in Ireland, and was spotted at a U2 gig in Dublin’s 3Arena.

The Hollywood star had flown into Ireland for a holiday with his family is staying at the Merrion Hotel in Dublin 2.
It was stated that they needed a much-needed chill-out time,and has been visiting local pubs and getting spotted by fans.

One venue stated that Baggot Street’s Doheny & Nesbitt’s was happy to report that the actor had a “fantastic time”.

Damon has been working the untitled fifth installment of The Bourne Films in Kreuzberg, Germany.

Little is known about the new untitled Bourne film which marks up No 5… in which Damon will return to the title role and Greengrass as the director.
This week a series of photos have been released as to on set pics to his new film and we see a very toned up Damon. Damon last success on screen was Ridley Scott who directed him in the “The Martian”, which brought him back after a period of not working and he had called himself a couch potato. 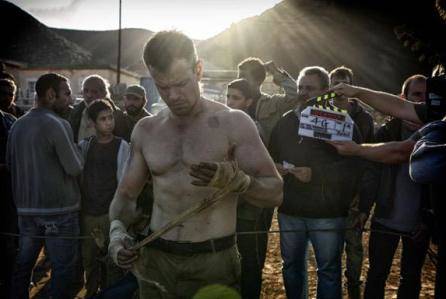