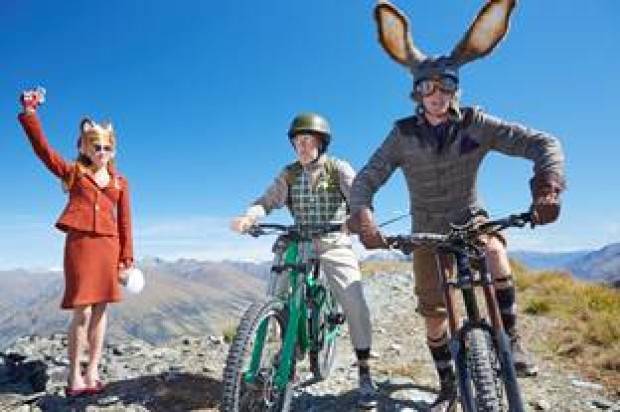 Meanwhile in New Zealand…
Air New Zealand has released the most recent instalment in its successful “Meanwhile in… New Zealand” campaign – a unique take on the famous Tortoise and Hare fable, which adds another hero – the legendary landscape of New Zealand. Watch it here – http://youtu.be/y6JeQPDg8vU

The mountain biking themed video, showcasing the beauty of New Zealand’s South Island as a summer destination follows the airline’s heart-warming Christmas video, which was viewed more than 1.1 million times in the two weeks following its release. View the video herehttps://www.youtube.com/watch?v=TIOHMHc_Crk

“New Zealand ticks all the boxes for cycle enthusiasts with more than 2,500 kilometres of pristine and diverse cycle ways to explore. Air New Zealand and our alliance partner Virgin Australia operate an average of 200 flights across the Tasman a week connecting the Australian traveller to 25 destinations around New Zealand.”