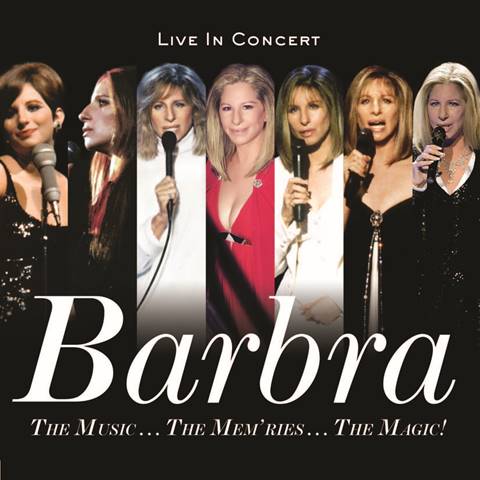 The 13 city 2016 tour received rave reviews and played to record-breaking sold-out audiences. The Netflix concert TV special, Barbra: The Music…The Mem’ries…the Magic! was directed by Jim Gable and Barbra Streisand and written by Barbra with Jay Landers and Richard Jay-Alexander. The special is currently streaming on Netflix.