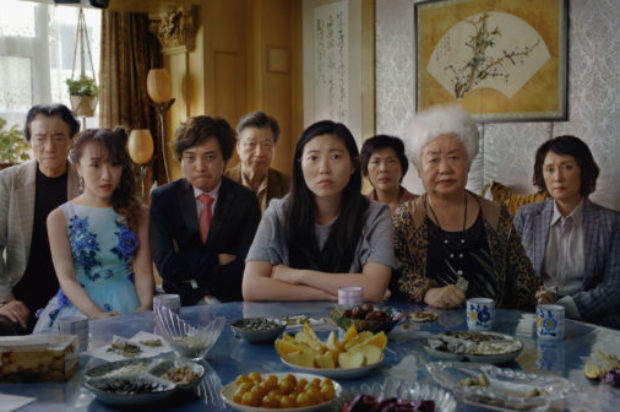 Opening the festival will be world premiere of the much-anticipated documentary The Australian Dream . Written by Walkley award-winning Australian journalist Stan Grant, The Australian Dream is a moving and powerful exploration of race, identity and belonging, as told from the perspective of champion AFL footballer and Indigenous rights activist, Adam Goodes.

The opening weekend will see the festival takeover the Plenary at Melbourne Convention and Entertainment Centre. Reimagining the cinema experience for 2019, the festival has brought in three mammoth 12-metre screens and a state-of-the-art sound system that will turn the Plenary into a cinephile’s dream.

Showcasing the best of this year’s Cannes titles – including Matthew McConaughey and Harmony Korine’s mad collaboration The Beach Bum; and French director Céline Sciamma’s extraordinary Portrait of a Lady on Fire – alongside cinematic experiences such as neo-soul sensation Sampa The Great live scoring Girlhood and The Wheeler Centre’s ‘in conversation’ with Sonic Youth’s Thurston Moore, the festival’s opening weekend is not to be missed.

The festival will also host the Australian premiere of Quentin Tarantino’s Once Upon a Time…in Hollywood. Featuring Leonardo DiCaprio and Brad Pitt, alongside a brilliant supporting cast that includes Australia’s Margot Robbie and Damon Herriman; Al Pacino, Kurt Russell, Timothy Olyphant, Dakota Fanning, Damien Lewis, and Luke Perry (in his final big-screen role), Once Upon a Time…in Hollywood will screen on 35mm at the iconic Astor Theatre over the festival’s opening weekend.

This year MIFF will introduce five new festival venues, extending the festival’s reach and accessibility across the inner city. Along with the return of the Capitol Theatre, new MIFF venues for 2019 include Plenary at Melbourne Convention and Exhibition Centre, Arts House, Sofitel Melbourne on Collins Auditorium and Carlton’s Cinema Nova.