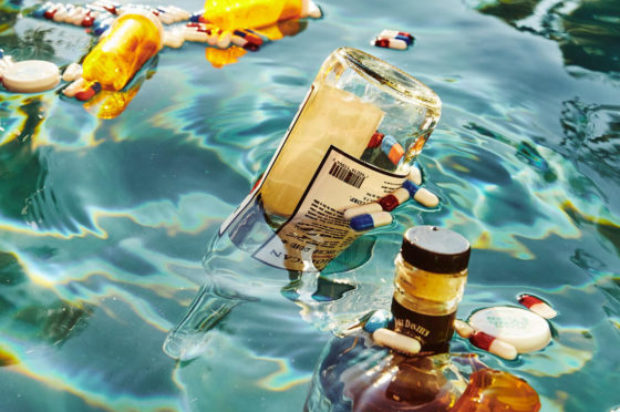 MILEY CYRUS AND LIAM HEMSWORTH HAVE GONE THEIR SEPARATE WAYS.

A new single release for Miley as well as being single again as of today its official; she has split and has had divorce papers filed by Liam Hemsworth. Its always been one that had bets if it would last and Miley now has a great song release track Slide Away. Laim in a statement has wished her all the best moving forward.

Miley Cyrus is a singer-songwriter, actress, artist and philanthropist. With five #1 albums including her 2013 GRAMMY-nominated album BANGERZ, which is Platinum in the U.S., five sold out world tours and almost 30 million tracks sold, Cyrus is one of the most influential artists in pop culture. In addition to her success in music and television, Cyrus founded the nonprofit organization The Happy Hippie Foundation to rally young people to fight injustice. Since launching, the foundation has provided direct support to thousands of homeless and LGBTQ youth.