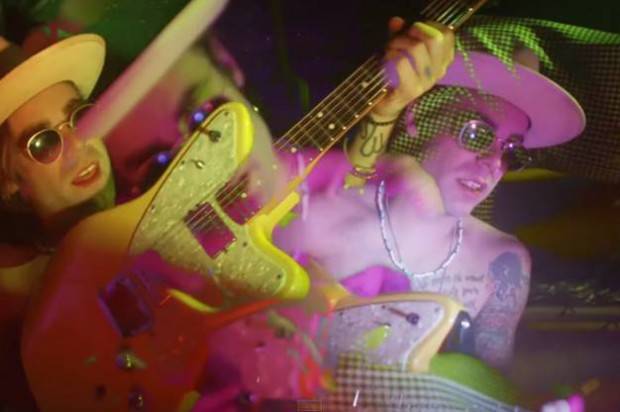 The track appears on his self-produced LP via Rostrum Records, ‘Look Up‘

Mod puts it succinctly, saying: “We shot a video all by ourselves, watch it!“

‘Look Up‘ was released in the U.S. this past March and features guest appearances by Machine Gun Kelly, Jody Highroller, G-Eazy, Blackbear, Travis Barker and Dizzy Wright.

The prolific rapper, who has released a steady string of EP’s, singles and mixtapes since 2009, has also collaborated with artists such as Schoolboy Q, Nipsey Hussle and Ab-Soul.