MODONNA …MADAME X IS OUT Influenced creatively by living in Lisbon, Portugal over the past several years, Madame X is a collection of 15 new songs that celebrate Madonna’s career-long affair with Latin music and culture coupled with other global influences. On the album, Madonna brings this to life as she sings in Portuguese, Spanish and English across various tracks. Madonna collaborated on Madame X with longtime producer Mirwais, as well as with producers Mike Dean and Diplo, among others. 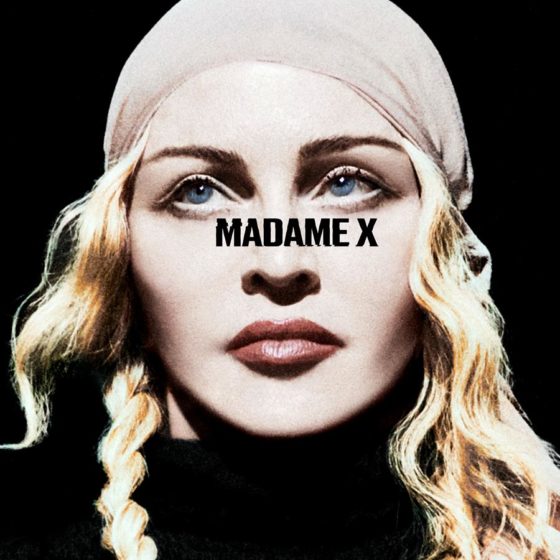 Madonna is getting ready to embark on a series of rare and intimate concert performances to take place exclusively in theaters, giving fans an opportunity to see her perform in an environment like they never have before. The Madame X Tour will kick off September 12th at the BAM Howard Gilman Opera House in New York and will feature multiple nights of shows in each city including performances at the Chicago Theatre, The Wiltern in Los Angeles, the Colosseum at Caesars Palace in Las Vegas, the Boch Center Wang Theatre in Boston, The Met Philadelphia and at the Fillmore Miami Beach at the Jackie Gleason Theatre.

The Madame X Tour will continue in early 2020 with performances at the Coliseum in Lisbon, the Palladium in London and at the Grand Rex in Paris. Watch Madonna talk about the tour here.

Madonna is the best-selling female solo touring artist of all time and has the highest-grossing concert tour ever by a female artist with her Sticky & Sweet Tour (2008-2009) at $408 million.

Madame X comes in a standard and deluxe version of the album and exclusive album bundles with limited edition merchandise are now available direct from Madonna.com.