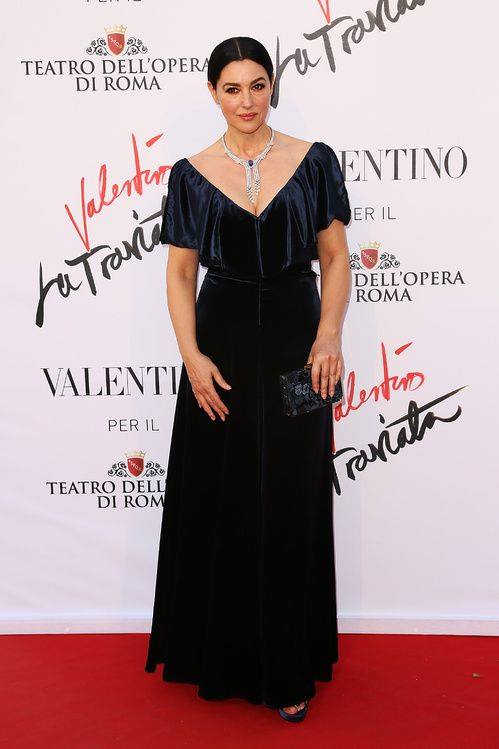 Nekromancer is a genre-mashing, sci-fi-horror which will take audiences on a cinematic roller-coaster traversing the full spectrum of human (and inhuman) emotion. The film will see the return of the Roache-Turner brothers’ masterful mix of gore and comedy, prominent in their debut feature Wyrmwood, which was a festival hit and took the fanboy world by storm. Kiah Roache-Turner will direct, with Andrew Mason and Troy Lum producing for Hopscotch Features, together with Tristan Roache-Turner of Guerilla Films.

“Monica Bellucci brings her wonderful talents and considerable glamour to our production and we are thrilled to have her on board working alongside this group of exciting up-and-coming actors,” said Tristan, Mason and Lum.

“Kiah and Tristan are among the most exciting new talents in this genre and we’re delighted to be working with such bold new filmmakers,” said Mason and Lum.

The film is being financed by eOne together with Screen Australia and Create NSW. eOne will distribute the film, with partners Sierra/Affinity handling worldwide sales.

Bellucci has played an array of iconic roles including Mary Magdalene in The Passion of the Christ, Alex in Gaspar Noé’s controversial Irréversible, Persephone in the The Matrix Reloaded and The Matrix Revolutions and seduced audiences in the most recent Bond film Spectre. She most recently appeared as the bride in Emir Kusturica’s On the Milky Road, and is represented by Laurent Gregoire of Paris based agency Adequat.

Tess Haubrich appeared in Ridley Scott’s Alien: Covenant, stars in Jackie Chan’s upcoming Bleeding Steel and has just wrapped on season 2 of Wolf Creek, and is represented by Independent Management Company in Sydney.

Nekromancer will shoot at Fox Studios later this year.