Movie Passes Give Away for OLYMPUS HAS FALLEN.

competition FILM TICKETS FREE TICKETS GIVE AWAY by Caroline Russo | on April 11, 2013 | 0 comments | in Competitions | Like it 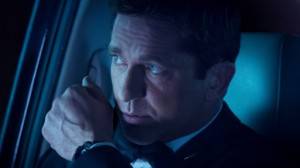 The release date is April 18th of this new drama action film  “Olympus Has Fallen ” that stars Gerard Butler and Aaron Eckhart and Morgan Freeman.  Hush Hush Biz  has 10  give away Double passes.   To go into the draw of winning the passes  Go to Hush Hush Biz  and subscribe your details to [email protected] place your    Name and and address and  share this Competition give away on FB friends page and do come and  like our  FB page too.  Competition will close 17th April at 9.00pm.  Winners will be notified by email. Good Luck. 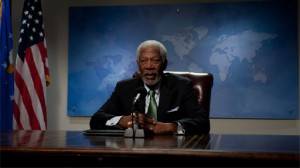 Olympus Has Fallen … When terrorists take down the White House (code name “Olympus”), a disgraced Secret Service agent attempts to rescue the president of the United States in Olympus Has Fallen, an electrifying and inspired action thriller from acclaimed director Antoine Fuqua (Training Day).

A small group of heavily armed, meticulously trained extremists launch a daring daylight ambush on the White House, overrunning the building and taking President Benjamin Asher (Aaron Eckhart) and his staff hostage inside an impenetrable underground presidential bunker. As a pitched battle rages on the White House lawn, former presidential security officer Mike Banning (Gerard Butler) joins the fray, and finds his way into the besieged building to do the job he has trained for all his life: to protect the president at all costs.

Congrats to all the winners the comp is now closed.