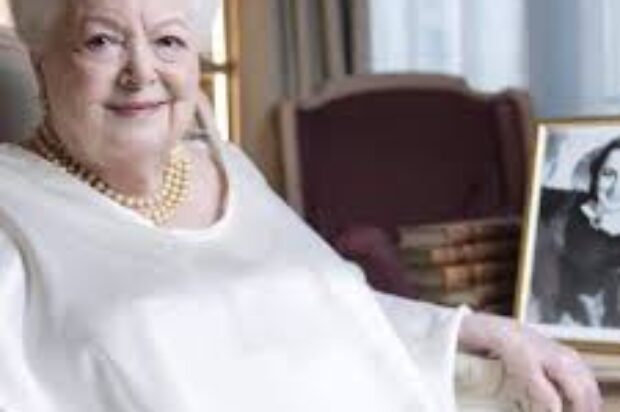 Olivia de Havilland was one of last classic actress Movie Stars of her time, who will be known for Gone with the Wind as Melaine. Her first role in acting began in 1935 screen version of A Midsummer Night’s Dream and she went on from there and become a 2-time Oscar winner.

At a remarkable age of 104 she will be celebrated to what she has achieved, to her grace and love of films as she admired the industry for creating and has left behind her some very classic films as to TV roles and theatre.

She appeared in 49 feature films and one was with Errol Flynn in adventure films such as Captain Blood (1935) and The Adventures of Robin Hood (1938).

She was also successful in work on stage and television and received a Golden Globe award as Anastasia in The Mystery of Anna 1986.

She was nominated alongside her sister Joan Fontaine for an Oscar but lost and they were known to not get on.

De Havilland lived in Paris from the 1950s, and received honours such as the National Medal of the Arts, the Légion d’honneur, and the appointment to Dame Commander of the Order of the British Empire.

She is on the Hollywood Walk of Fame and will be never forgotten as she engaged till the end of her life still to be interviewed.

She died of natural causes at her home in Paris, where she had lived for more than 60 years. 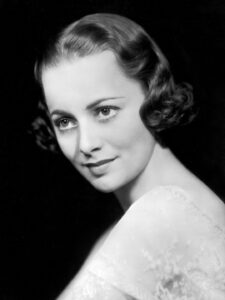