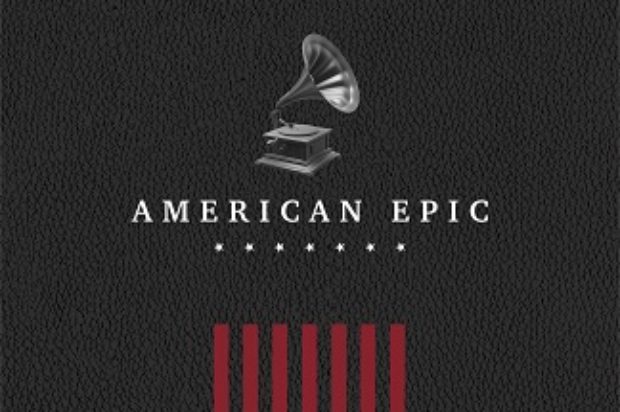 AMERICAN EPIC: THE SESSIONS OUT TODAY ON COLUMBIA RECORDS
http://smarturl.it/AETheSessions

Columbia Records has today released AMERICAN EPIC: The Sessions the soundtrack to THE AMERICAN EPIC SESSIONS directed by Bernard MacMahon. In THE AMERICAN EPIC SESSIONS, the team has reassembled the very first electrical sound recording system from the 1920s, and invited Jack White and T Bone Burnett to produce an album of recordings by twenty of today’s greatest artists. In this beautifully filmed musical feature, these artists are given the chance to pass through the portal that brought the world into the modern era. AMERICAN EPIC: The Sessions are available now through Sony Music Entertainment Australia through all retailers.

Engineer Nicholas Bergh has reassembled this recording system from original parts and it is now the only one left in the world. The system consists of a single microphone, a towering six-foot amplifier rack, and a live record-cutting lathe, powered by a weight-driven pulley system of clockwork gears. The musicians have roughly three minutes to record their song direct to disc before the weight hits the floor. In the 1920s, they called this “catching lightning in a bottle”. All the musical performances in this film are live. The audio you hear on the soundtrack is taken directly from the discs they were recorded to, with no editing or enhancements.

AMERICAN EPIC represents a ten-year odyssey undertaken by director Bernard MacMahon and producers Allison McGourty and Duke Erikson, and audio engineer Nicholas Bergh that involved tracking down countless long forgotten musicians, restoring the music that they recorded and reassembling the technology that created it. Along the way they brought some of the most important figures in contemporary culture to help them on their quest. Executive Producers Jack White, T Bone Burnett and Robert Redford have lent their support to what Redford calls “America’s greatest untold story”.

“The extraordinary music that is the American Epic collection is a reflection of virtually everything we listen to today,” said Adam Block, President, Legacy Recordings. “In their breadth of style and subject matter these songs, so meticulously restored, deliberately curated, and then lovingly recreated for the Sessions set, are a glorious reflection and celebration of the greatest characteristic of this nation: our magnificent diversity.”