jackie smith Music music by the sea Music Review SIMON TEDESCHI by Caroline Russo | on June 7, 2015 | 0 comments | in Music | Like it 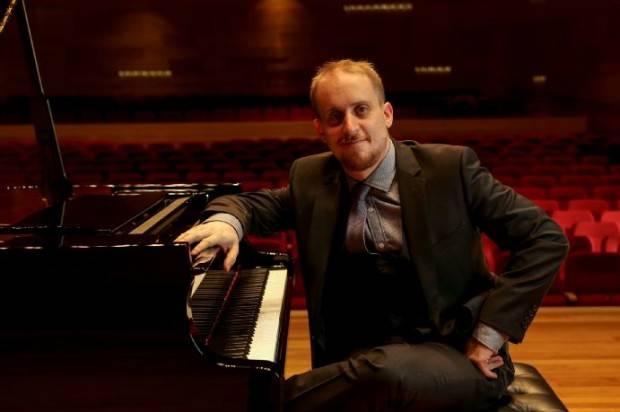 On June 6th 2015, classical pianist Simon Tedeschi enthralled the audience of a packed Sandgate Town Hall as part of Music by the Sea’s Concert Series.

Thirty four year old classical pianist Simon Tedeschi has had a stellar career in the performing arts thus far. At just nine years of age, he performed at the Sydney Opera House, has studied under the tutelage of some of the best in the industry and was nominated for an Aria upon the release of his debut album in 2000.

A frequent guest of Music by the Sea, Tedeschi has performed as part of the Concert Series a few times now, though this was my first time attending. I consider my music taste fairly broad for a 26 year old and though I am often drawn to a good piano ballad in the vein of Missy Higgins and Delta Goodrem, that liking had yet to extend itself to classical piano. That said, I was pleasantly surprised by the revelation that is Simon Tedeschi. 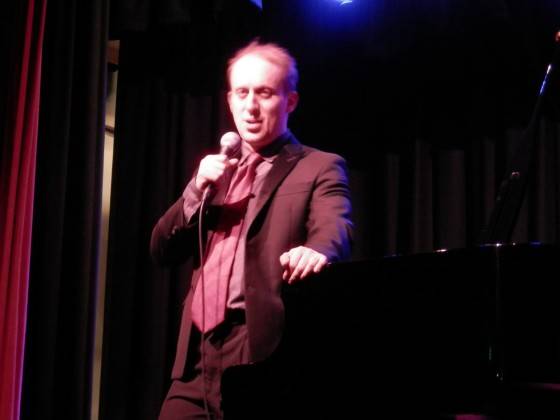 In stark contrast to the bitter cold of a winter’s night in early June, Tedeschi’s performance was warm and inviting as he gave the audience an insight into his world: the world of classical music. As an observer, it is intriguing to watch this pianist as he captivated them with his command of Gershwin standards, Debussy, Chopin and Fats Waller, while becoming mesmerised himself by music that dates back hundreds of years.

Tedeschi’s talent is irrefutable, his execution sublime. As such, it makes it difficult to pinpoint a particular highlight, so I can only really mention the songs that appealed to me the most, like Tedeschi’s recital of Love Walked In, The Man I Love (both arranged by Percy Grainger) and his own beautiful arrangement of Summertime. 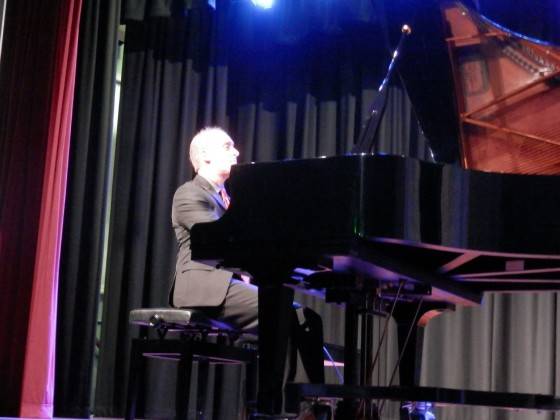 Tedeschi truly is a sight to behold and seeing this pianist in concert is something I would recommend to all music lovers, regardless of particular musical preference – there is a lot to be learnt just by watching someone who is so in tune with both the music he plays and his audience. So too, his appearance at Music by the Sea is a credit to the organisers and the program they offer the community.