australian tours BORNS music what new by Caroline Russo | on January 12, 2018 | 0 comments | in New CD releases | Like it 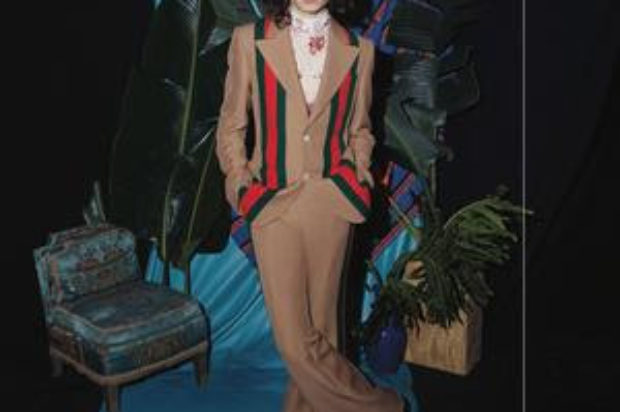 “BØRNS may be a cosmic, psychedelic pop prince…” – BILLBOARD
“BØRNS is steadily rising to the top and carving his own multi-faceted niche.” – V MAGAZINE
“Music’s best dressed man” – VOGUE
“…moody melancholy dream pop.” – EARMILK
“[God Save Our Young Blood] is the best new song of 2018.” – IDOLATOR

BØRNS today releases his much-anticipated second studio album Blue Madonna via Interscope Records / Universal Music Australia. Already gearing up for an epic start to 2018, the US native recently dropped single ‘God Save Our Young Blood’, a beautifully hazy, euphoric track that enlists the sultry sun-drenched vocals of Lana Del Rey, and it’s a dream-pop match made in heaven.

Taking inspiration from his formidable forefathers Bowie and T.Rex, Michigan-born BØRNS stunned with his debut single ‘10,000 Emerald Pools’ in 2014, a cascading and ethereal tune that branded the LA native with a distinctly melodic sound and a killer falsetto.

Debut album Dopamine followed in 2015, a catalogue of tracks that worm your way into your heart and just won’t leave, with the Associated Press calling it “some of the most heartfelt electronic-based music in recent memory”. The LP featured the platinum-selling single ‘Electric Love’, which has raked in more than 130 million Spotify plays worldwide.

Since the release of Dopamine, BØRNS has graced stages at Coachella, Lollapalooza, and Bonnaroo and completely sold out his headline theatre tour of 2017. Taking artistic cues and finding inspiration in fashion, BØRNS has appeared at fashion weeks around the globe, and most recently was the ambassador for CFDA Men’s 2017 New York fashion week and was named by vogue.com ‘Fashion Week’s Front Row Standout’.

After a sold-out Australian tour in 2015 and acclaimed performances at Falls Festival, Secret Sounds have also announced BØRNS will be heading down under in March, with two intimate shows going down in Sydney and Melbourne.