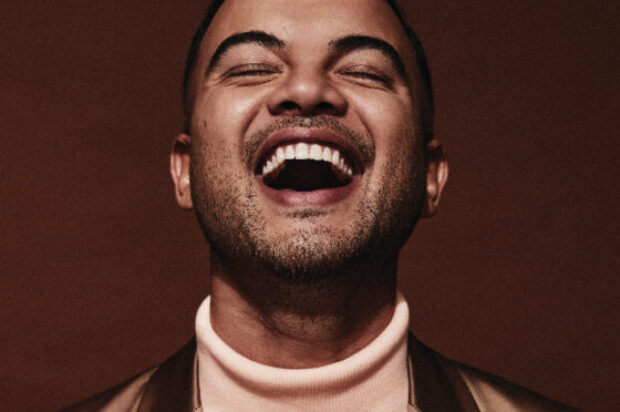 Guy Sebastian has shared his new focus single ‘Only Thing Missing’ taken from his ninth studio album and ARIA #1 record, T.R.U.T.H. This is Guy’s third to achieve ARIA #1 album alongside ARMAGEDDON in 2012 and JUST AS I AM in 2003. In addition, the album spent an incredible 11 weeks inside the ARIA Top 10 and came in at #4 on ARIA’s 2020 End Of Year Australian Albums Chart. Unearthed during a virtual writing session last year, ‘Only Thing Missing’ is a fresh, bubbly nod to Guy’s celebrated ability to seamlessly blend genres, uniting his love of pop and R&B roots to deliver a catchy and sonic Summertime staple.

“I wrote ‘Only Thing Missing’ on a song writing camp in the thick of lockdown. It was one of the first virtual song writing camps I had been a part of so it was a new way to write, which was actually exciting. For this session I was in my home studio in Sydney and streaming online with Trevor and Zaire of The Orphanage, who were in LA. We started by building the track which was really fun, and we were loving the vibe and verses, but the chorus was taking time to come.”

Guy has sold almost four million albums to date and is the only Australian artist in ARIA chart history to boast six #1 singles – the most by any Australian male artist in ARIA history. He has achieved 10 x Top Ten albums – three having debuted at #1 with all albums accredited 13 x Platinum. With his singles, 6 have hit #1, he has achieved 14 Top Ten singles, and all up accredited 42 x Platinum.