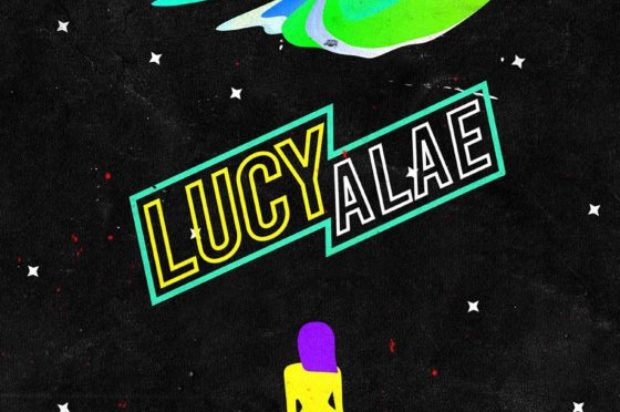 Alae hit the U.S ‘New Music Friday’ Spotify List off the back of their debut Album
Alae’s hit single ‘Hit Me Where it Hurts’ was used for a TV 3 Summer campaign on NZ TV, has now hit a whopping 450k streams & has a ground breaking music video with 5 different directors! It was the Top 5 Shazam song in NZ and was the Number 1 Radio Airplay song for 4 weeks running IMNZ Radio Charts

Alae’s most recent single ‘Summer Thing’ was released across NZ & Aus with great results across the board. The track just got released in the U.S May 29, featuring a stack of blog/website coverage so far.

Alae are back with their new single: ‘Lucy.’ The third recent release, with more to come this year. Following up their recent Summer smash: ‘Summer Thing’ (which has just been released across the U.S), ‘Lucy’ continues the Band’s journey into Chart territory, which first began with the radio smash, ‘Hit Me Where it Hurts.’

Alae Front man Alex explains more about ‘Lucy’: “Lucy is about letting go of the outside world and just doing you. I imagine myself at a festival in the sun, dancing to my favourite tunes, with nothing to worry about. I think the chorus lyrics speak for themselves. I co-wrote this track with a mate called Maxx Gunn, we met at a song-writing session in Auckland. Our styles and direction meshed way better than we could have ever thought. So we started writing in our own time, and this is the product of our joint thinking. I’m excited to release ‘Lucy,’ because I think it ties together our first release: ‘Hit me where it hurts’ and our most recent single ’Summer Thing.’ It’s cool to get to show off Maxx Gunn as well (The song’s co-writer). He’s responsible for the beautiful keys and the sassy harmonies. This song is also insanely fun to play live!”

The Director of the video clip for ‘Lucy,’ Mardo El-Noor, also explains the visual concept of the video: “Inspired by the imagery of the song’s lyrics, the music video is a visual free-association of colours & textures, words & shapes, narrative & abstract, while centred around the interplay between a purple-haired Lucy & a green-haired Mary Jane.”

With touring currently off the table for all Artists right now, the year has still been a big year release wise so far, for Alae. After seeing in 2020 with a repeat performance at ‘Rhythm & Vines’ in Gisborne, NZ the band also collaborated with local hip-hop hero Kings and released a second remix of ‘Hit Me Where It Hurts.’ A headline set at Auckland’s Pride celebration ‘Big Gay Out’ bought the noise to a 10,000-strong crowd early February. More live dates are on the cards, with a tour across New Zealand and Australia in the works later on in the year.