BATFLOWERS new cds OUT OF THE BOX pop music Songwriters by Caroline Russo | on June 25, 2020 | 0 comments | in New CD releases | Like it 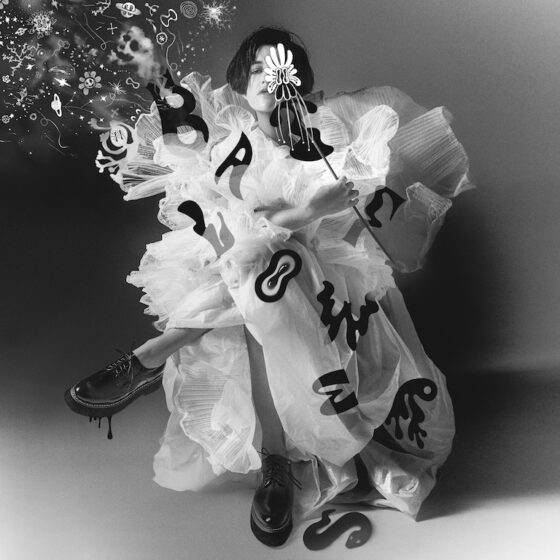 The most impressive thing Meg Washington does is write great songs.
Washington’s lead single Dark Parts was raucously received, and now arrives the official video and artwork for her new album, Batflowers, released August 28th.
The music video for Dark Parts has been scooped directly out of Meg’s brain, collaborating with film director and partner Nick Waterman to create a desktop facetime call to the dark side, featuring spookily animated incarnations of Washington over her frankly quite bonkers career.
Working with New Farm neighbourhood pal Konstantin Kersting (Mallrat, Tones and I, The Jungle Giants) – and polished by Meg’s frequent co-writer and collaborator Sam Dixon (Sia, Adele), Dark Parts received rave reviews from the likes of The Guardian, Junkee, Rolling Stone, NME, airplay across the country plus admiration from BBC Radio 1 in the UK.

The creation of, ‘Batflowers’, was an exercise in getting to the raw guts of why anyone makes music at all. This search ultimately armed Meg with a kind of brazen bolshiness, handing her a baton long presumed lost so that now she can finally run the whole damn show.
“I’ve realised this is where I’m strongest – being given complete trust and full creative freedom in my work. My incredible team enabled me to be involved on every level of the creative process and let me get as weird as I want. It’s a fantastic feeling.” 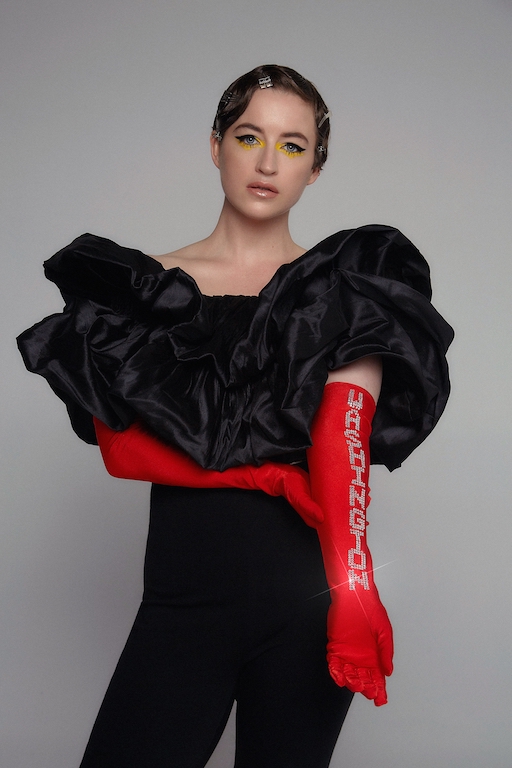 “The album in full is very narrative and to me it works like the soundtrack to a musical. Aside from the actual songs, there is a lot of sound design and audio-cinema including a thunderstorm, birdsong, dreamscapes and 500 year-old church bells. It was written and recorded all over the world from Joshua Tree in California, Switzerland, Berlin, Adelaide, and finished during lockdown on Minjerribah (Stradbroke Island). I also had to record some vocals inside a rental car.”.
A suite of tunes Meg turned upside down to shake out all the junk.
“I want to bring you “Batflowers”.
Out 28th August. Streaming song “Switches” out tomorrow 26th June.