CIARAN GRIBBIN music release by Caroline Russo | on September 3, 2020 | 0 comments | in Music Reviews | Like it 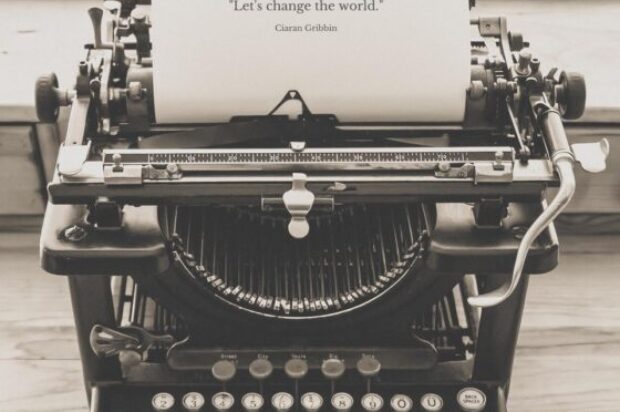 Ciaran Gribbin is a Northern Irish singer-songwriter, guitarist and producer with an amazing career history and he’s just released a poignant track Let’s Change The World. A Grammy-nominated songwriter and performer who, in addition to working with world-class acts such as Madonna, U2, Paul McCartney, Snow Patrol and Al Pacino, has toured the world as the singer of INXS. His new track Let’s Change the World follows a long list of outstanding achievements.

Ciaran’s first band Leya, after releasing a successful album, toured with various other big-name artists including Snow Patrol, Scissor Sisters, Franz Ferdinand and Embrace. Ciaran also performed backing vocals on Snow Patrol’s album Eyes Open. He has also collaborated/co-written with many big international names including Deadmau5 and Paul Oakenfold, with whom he co-wrote Madonna’s track Celebration, for which he received a Grammy nomination.

Ciaran also toured with many artists including Gotye, Powderfinger, The Script and opened for Sir Paul McCartney at the Hard Rock Calling Festival in Hyde Park, London. Ciaran also wrote and produced soundtrack albums for the films Killing Bono and Heartless. Ciaran’s new single, co-written with Francis Rossi and Bob Young from the iconic rock band Status Quo, is a warm-hearted blend of contemporary folk-pop and indie rock sensibilities.

Ciaran’s evocative vocal style is the central focus of the record but the song’s incisive and meaningful lyric is also a stand-out feature. And in these uncertain times, the message in Let’s Change the World is more valuable than ever. This track is uplifting and positive as well as having several strong hooks and a moving and memorable vocal performance from Ciaran. And as Gavin Lightbody of Snow Patrol has said: ‘Ciaran has one of the most extraordinary voices I’ve heard in a long time’. And that extraordinary voice is in fine form on this new release.