COLLEGIANS SINGLE REVIEW The Valley by Caroline Russo | on June 11, 2020 | 0 comments | in Music Reviews | Like it 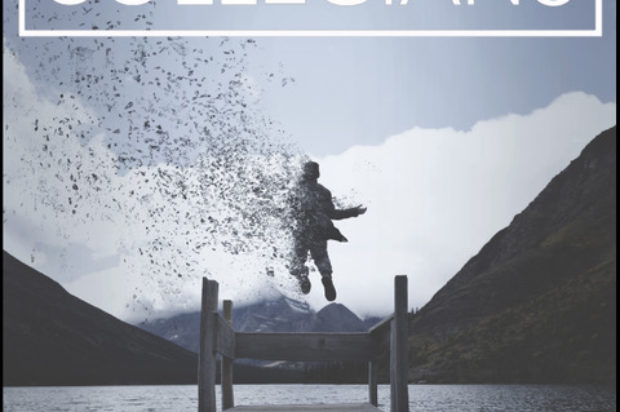 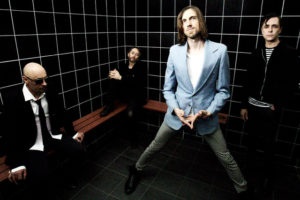 The Valley, which was mixed by Grammy-nominated Travis Ference (Imagine Dragons, Eagles of Death Metal, St. Vincent), is a blend of the some of the same elements featured in the aforementioned singles, well-crafted melodies over dark atmospherics, engaging lyrics and vigorous performances yet they’ve now added a little more organic colour to their sound, ramping up the guitars, utilising space and staying clear of the more typical menacing overtones they’ve previously adopted.

There’s a good amount of pop here embedded into an indie rock vibe, with a lyric that can be interpreted in a number of ways. It seems to be about renewal and the process of forging a new personal path; but whatever it is, the overall feeling is positivity. Fronted by British-born Glenn Patrick, Collegians’ The Valley captures all the energy of a live act and uses quite a sophisticated production technique to create a contemporary indie-rock record. As Glenn says of the song, ‘With this track we really wanted to merge the two sides of the band, to bring together the more deliberate and meditative side and marry that to the raw immediacy of our live set’.

The song is a stadium-sized track, yet during some moments it is quite stark and when at its peak, commanding and expansive; it has a satisfying dynamic range while maintaining a strong emotional centre. The Valley is the sound of a band refining their style without ditching the more prismatic aspects of their usual approach and will no doubt satisfy a pop audience as well as the indie-rock crowd.