music artists new music Oceanside by Caroline Russo | on January 25, 2021 | 0 comments | in Music Reviews | Like it 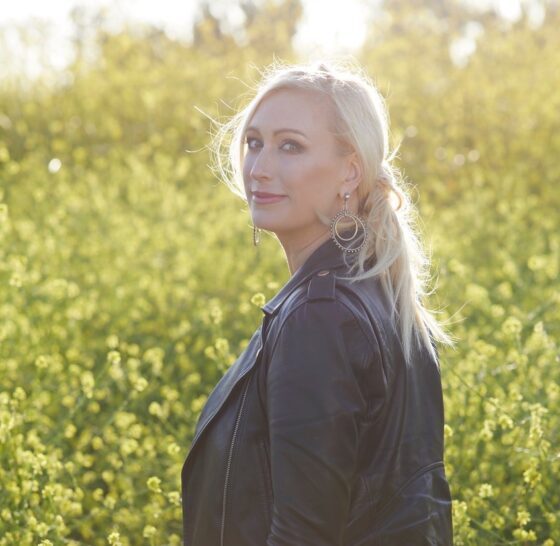 The record highlights this American born New Zealand music artist’s exemplary vocal abilities and her talent for writing heartfelt songs that perfectly balance elements of pop, contemporary country, and chilled-out soul. Oceanside introduces us to a new side of Emme Lentino’s array of creative powers, with its undeniable chorus hook and smooth, laid-back groove. It’s a sound and melodic structure that perhaps contains more pop than country, but it’s a track that evolves into a hook-laden plethora of musical delights. After kicking off with the chorus elements, the song evolves into a sophisticated and highly nuanced example of accessible mainstream country-pop. The singer-songwriter, musician, and actress, has gone from strength to strength with every release, continuing to reaffirm her global presence and a loyal, burgeoning fan base.

Just as Emme’s version of Last Christmas took the iconic song to surprising places, utilising a mix of styles including country, pop, and touches of rock, Oceanside does a similar stylistic thing. It covers many bases and has every chance of being a worldwide smash.