Between II Worlds EMI Music Australia Music Nero Two Minds by Caroline Russo | on July 12, 2015 | 0 comments | in Music | Like it 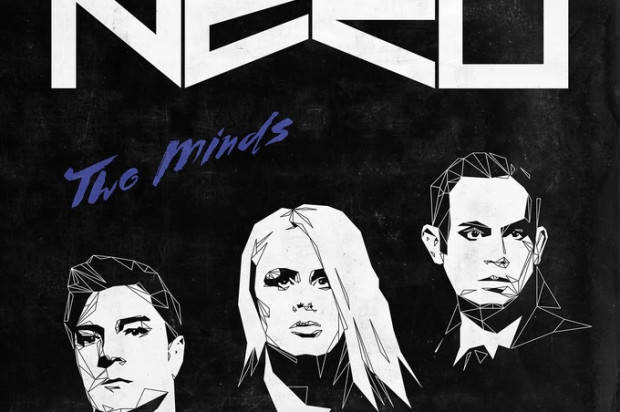 Two Minds is the fourth taste off the album, leaving fans even more excited for what’s to come!

Fans who pre-order the album will receive Satisfy, Dark Skies, and Between II Worlds instantly. 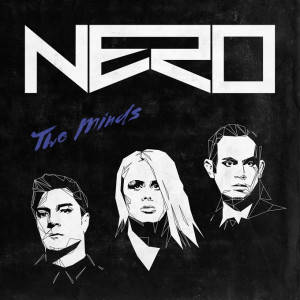