Network 10 and Screen Australia bring you OUT HERE 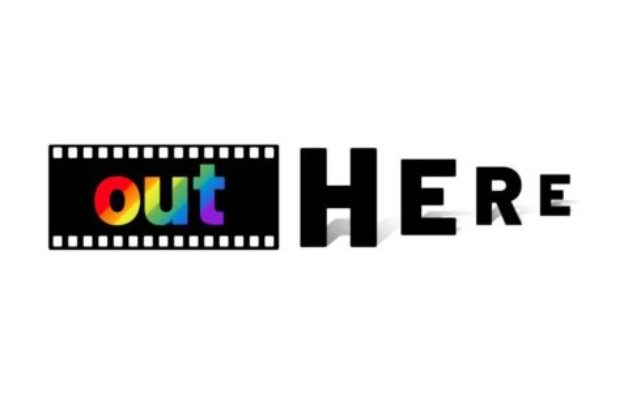 Network 10 and Screen Australia today launched OUT HERE, an initiative that gives Australians the opportunity to produce a documentary focused on LGBTQI+ diversity in rural and regional communities.
From today, storytellers are invited to apply for one of three grants of up to $80,000 to help develop ideas about being LGBTQI+ in country towns, into a documentary. The successful documentaries will then be broadcast on 10’s digital streaming platform 10 Play.

Network 10’s chief content officer Beverley McGarvey said: “At 10, we have such an important role to play in fostering and creating pathways for production talent across Australia. OUT HERE is a fantastic initiative that not only opens up opportunities for budding film makers to produce a documentary, but also promotes cultural change and inclusion in rural and regional communities. It’s another way we can make sure Australians from all parts of our community are represented on screen and behind the camera. We can’t wait to see all the ideas and uncover future production stars.”

Network 10 talent including 10 News First Perth newsreader Narelda Jacobs, Show Me The Movie presenter Joel Creasey and Dancing With The Stars contestant Courtney Act are supporting the initiative through broadcast, digital and social promotions.
Screen Australia’s head of documentary Bernadine Lim said: “Lived experience is both powerful and raw. We wanted to create a specific space for LGBTQI+ filmmakers to share their real life regional stories with an even wider audience. We’re excited to hear the ideas LGBTQI+ creators will bring to us from across Australia.
“When the time comes to publish the OUT HERE documentaries, we’re particularly thrilled to be able to partner with 10 to make these Australian stories accessible to view for free on 10 Play.”

Applications must include a director or producer who identifies as part of the LGBTQI+ community and one of whom has at least one screen credit in the respective role. All key creatives must be Australian citizens or residents.

For more information on the application process, visit 10play.com.au/outhere. Applicants will have until Friday 26 April to submit their ideas with the grant recipients announced on Friday 21 June.