BALLADS MUSIC OUT NOW Nashville new cd rock and roll simo by Caroline Russo | on September 5, 2017 | 0 comments | in New CD releases | Like it 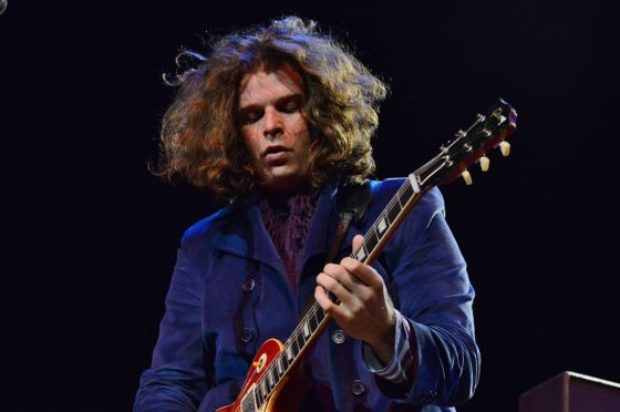 The albumbegan taking shape on the road, where SIMO’s three bandmates —singer,guitarist and namesake frontman JD Simo; drummer Adam Abrashoff; and bassist Elad Shapiro—spent most of 2016 on tour. They played 215 shows that year, leaving behind their Nashvilleheadquarters and traveling to nine different countries in support of their Billboard Top 10 bluesalbum, Let Love Show the Way. The trio worked on new music along the way, hashing outchord changes in hotel rooms and tweakingsong arrangements during soundcheck. 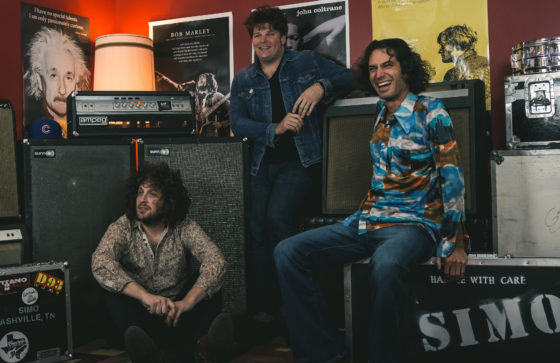 It was atime of growth and self-improvement for everyone, and they became better friends, bettermusicians, and better people. At the same time, the outside world was changing. Political punditswere screaming at one another. Elections were pitting candidate against candidate, partyagainst party, neighbour against neighbour. The need to write music that truly meant something—music that not only demonstrated the band’s explosive chops, but also sent a clearmessage—was greater than ever.”This is an album about change,” says Elad, who joined the band in 2015. “We looked atwhat’s been happening in our own lives, as well as what’s been happening in the world.Everyone is changing: personally, politically, socially. We’ve seen it. We’ve felt it. And we’rewriting about it.”Rise & Shine introduces the band’s elastic, expanded sound, which blurs the lines betweengenres and generations throughout the album’s 11 tracks.