Holding The Man, based on the memoir “Holding The Man” by Timothy Conigrave, releases in cinemas on August 27 from Transmission Films. 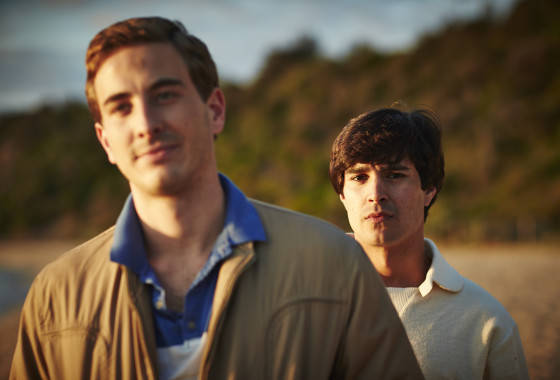 Tim and John fell in love at their all boys high-school while both were teenagers. John was captain of the football team. Tim an aspiring actor playing the lead in Romeo and Juliet. Their romance endured for 15 years to laugh in the face of everything life threw at it – the separations, the discriminations, the temptations, the jealousies and the losses – until the only problem that love can’t solve, tried to destroy them. 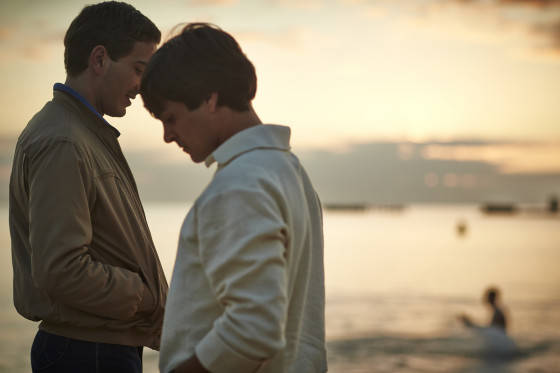 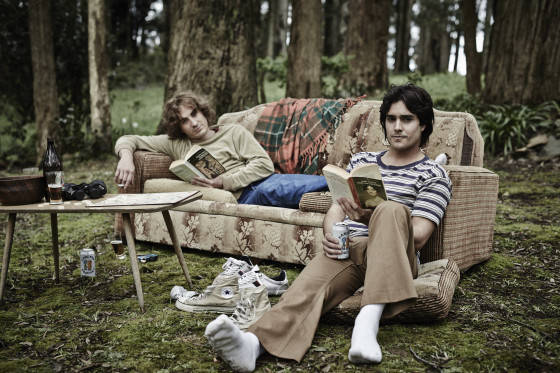 Ryan Corr and Craig Stott will star in this remarkable true-life story as Timothy Conigrave and John Caleo, whose enduring love affair has been immortalised in both Tim’s cult-classic and hilarious memoir and Tommy Murphy’s award-winning stage play of the same name. Murphy has adapted Tim’s book for the screen. 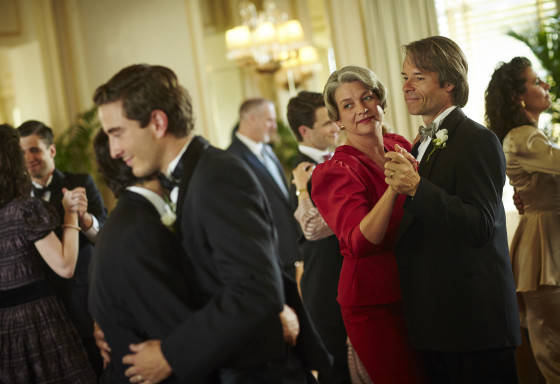 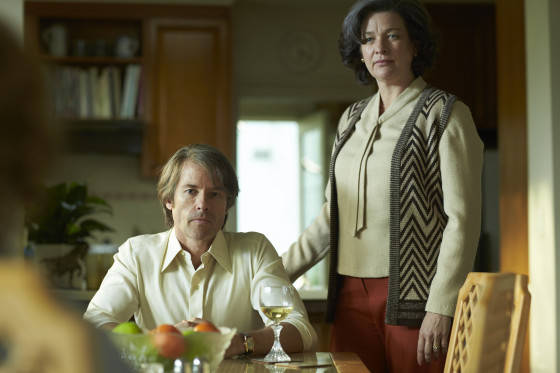 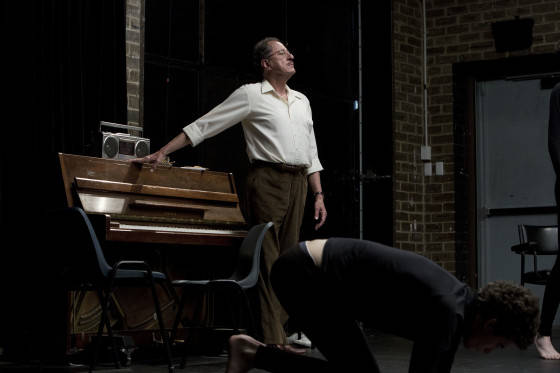 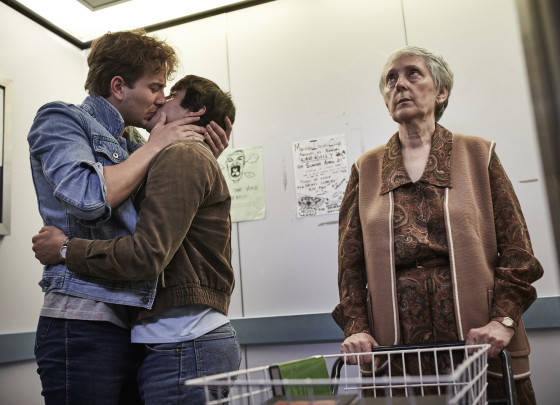