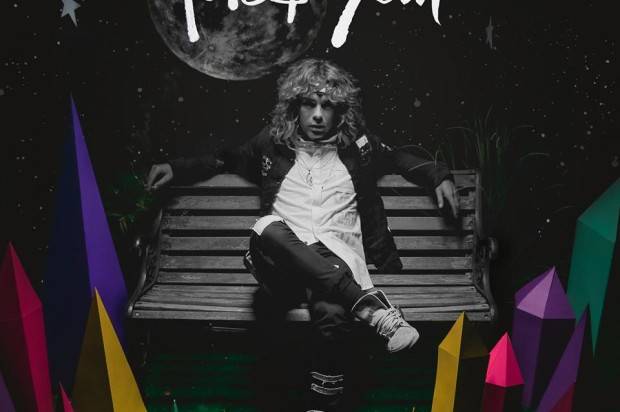 Sony Music Australia are pleased to announce the singing of record label Rostrum Records, and the release of one of the most exciting Hip-Hop/Rock Fusion artists of the moment, Mod Sun, who’s debut album ‘Look Up’ is due for release on July 9th.

Denis Handlin AM, Chairman & CEO Australia & New Zealand and President Asia, Sony Music Entertainment said of the signing, “We are delighted to have Rostrum Records as part of the Sony Music family. Under the excellent leadership of Benjy Grinberg, they have built up a brilliant roster of artists since starting over a decade ago with Wiz Khalifa, Mac Miller and Mod Sun. We are truly excited to team up with a label that has tremendous vision and we look forward to building a great partnership together”.

Rostrum Records is an independent music label and management company founded in Pittsburgh, Pennsylvania in 2003 by Benjy Grinberg. Rostrum is home to a diverse and exciting roster of both established and developing artists including Grammy Award nominee Wiz Khalifa, Mod Sun, the bird and the bee, Goodbye Tomorrow, Vali, Boaz, Donora and TeamMate. Rostrum’s artist-centric approach to developing talent has resulted in the company becoming one of the most successful and innovative labels in the industry. Over the course of the last five years Rostrum has sold millions of albums and tens of millions of singles.

President of Rostrum Records Benjy Grinberg has said of the singing to Sony Music Australia, “Rostrum is very excited to partner with Sony in Australia, New Zealand, SE Asia and China. We are passionate about our artists and want them to have the best support possible. The dedication and drive of the Sony team is exactly what we were looking for to help us further our artists’ careers in that region. We are also looking forward to working closely with Denis Handlin, whose guidance and expertise will help us grow and allow our artists to flourish internationally.”

Most recently, Rostrum released Mod Sun’s debut album ‘Look Up’, which debuted at #1 on Billboards Heatseekers Albums Chart, and will be released in Australia on July 9th.

A Minnesota native, Mod grew up in a household that played everything from Bob Dylan to Prince, and that eclectic foundation has informed his musical journey. He started playing drums at age 13, and by 16 he was touring with a few bands including rock group Four Letter Lie. He wrote his first song at aged 19, and hasn’t looked back since. Over the last eight years, he has released six mixtapes, three EP’s and has collaborated with artists including ScHoolboy Q, Nipsey Hussle, and G-Eazy. He’s also build up plenty of momentum over the last year thanks to videos for tracks like ‘My Hippy, Free Love’ and ‘Mushrooms’.

With his messages of positivity in his music, he has said “It’s about empowerment. It’s about saying it’s ok to sit by yourself on a Friday night and make music. You’ll never be lonely if you love the person you’re alone with”. 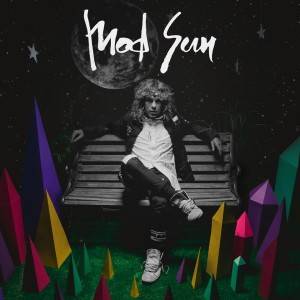