SIMRIT – From The Ancient Storm EP 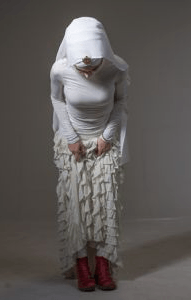 With two albums in two years, two weeks at number 1 on iTunes World Charts, a feature artist on Noisetrade and support from one of music’s 80’s and 90’s icons, Belinda Carlisle, Simrit is releasing tracks from her latest album From the Ancient Storm to Triple A radio.

Previously known for her reflective versions of classic mantras throughout the Kundalini Yoga communities around the world, Simrit’s previous two albums have demonstrated a definitive departure in sound and style.

Attracting the attention of Belinda Carlisle, Simrit has performed on stage with the ex-Gogo’s lead singer, collaborated with Belinda on her 2014 album, has contributed to Belinda’s forthcoming 2016 album and is planning a series of joint concerts.

Ms Carlisle said of Simrit “The first time I saw her live I thought – wow she’s kind of punk rock. Her sense of melody is different from a lot of the other chant artists and her energy and musicality set her apart.”

Belinda continued, “Simrit, to me, is the voice of this new day and age.”

This week sees the release of the first single “All of Myself” from the album “From the Ancient Storm” to Triple A radio across, America, Canada, UK, Australia and New Zealand along with a track from her 2014 album called Revolution.

Simrit describes the songs as a journey of change, “First there is a revolution that occurs, change within, then comes complete surrender to love as described in the song “All of Myself”. Everybody comes to the point of surrendering to love in some way. That is what these songs are about.”

The tracks have been made available to radio along with two additional songs this week in the hope that the music previously enjoyed by the yoga communities are embraced by the mainstream radio networks. 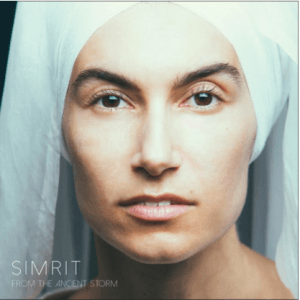