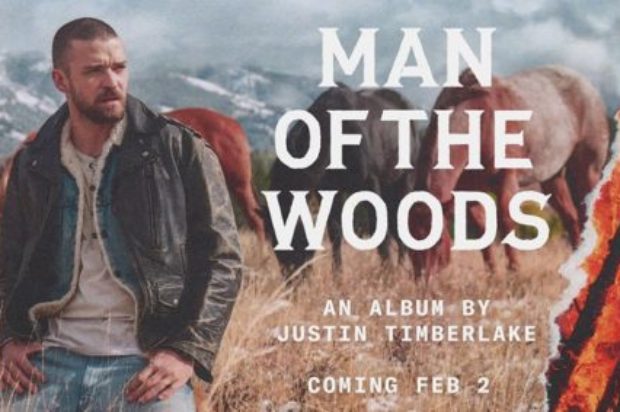 The singer has announced he will release a new album next month, his first studio album since 2013.
Timberlake is set to debut the record’s first single, titled “Filthy,” on Friday at midnight ET.
He said in a video announcing the new album that his son, wife and his home state of Tennessee were his biggest inspirations.

“It’s personal,” Timberlake said.
“Man of the Woods” will drop February 2, just two days before Timberlake takes the stage at the Super Bowl halftime show.
The performance will mark Timberlake’s first return to the Super Bowl since his controversial set in 2004, when he ripped away part of headliner Janet Jackson’s outfit, exposing one of her breasts.